According to top administrators in the province of Zuid-Holland, the National Growth Fund presented by ministers Wiebes and Hoekstra provides an important stimulus to securing earning capacity and jobs in the long term.

The central government plans for long-term investment in the Dutch economy are in line with the regional efforts being made in Zuid-Holland. Businesses, knowledge institutions and local government bodies in Zuid-Holland are jointly making major investments in new earning capacity models and jobs based on a joint Growth Agenda. The Rotterdam-The Hague Metropolitan Region is also a partner.

Artificial Intelligence (AI) and Cyber Security are two absolute top priorities in this. There is no shortage of knowledge, expertise and innovations in our region. 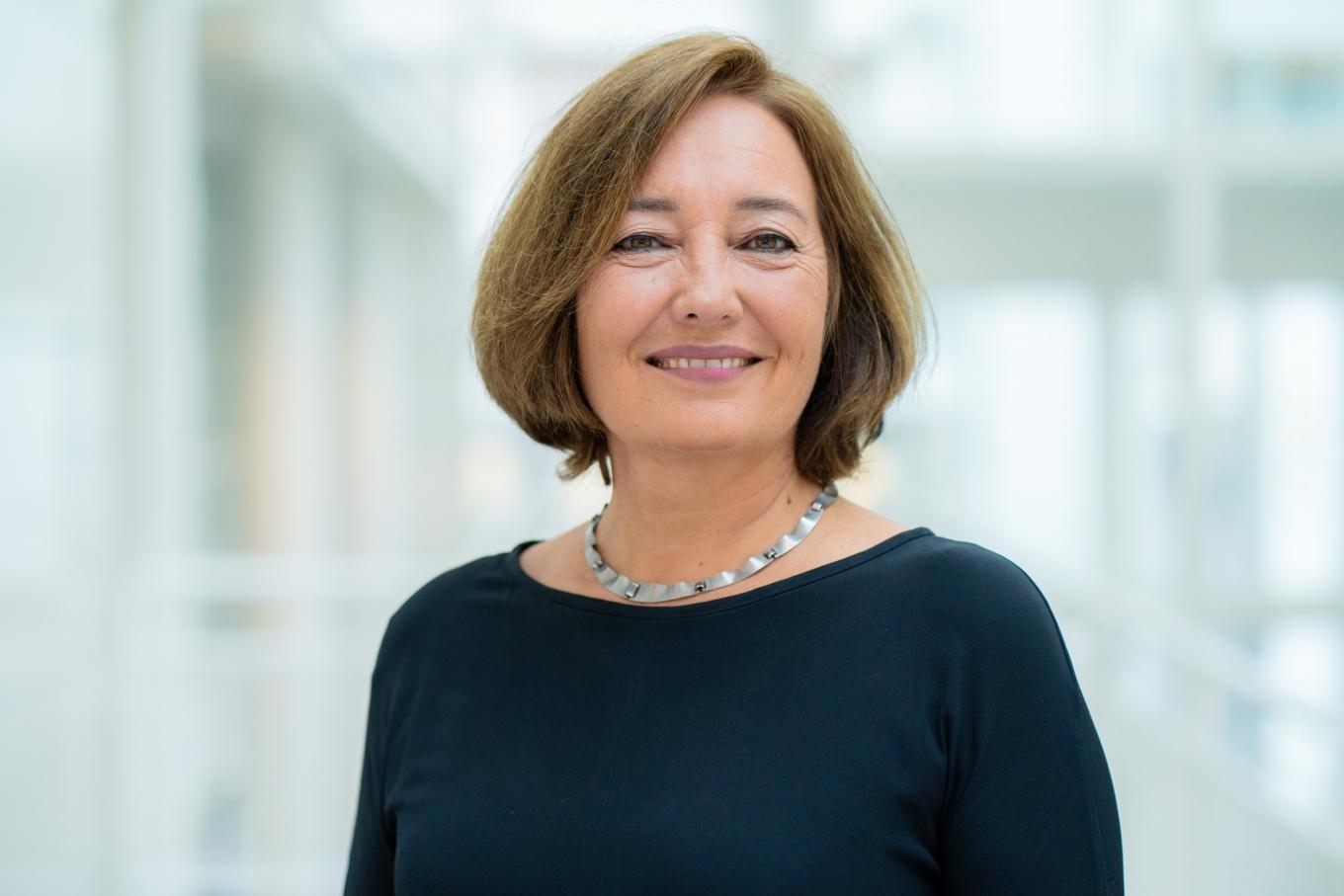 Saskia Bruines, alderman for Economic Affairs in The Hague: “Digitisation has expanded enormously, a process that has been accelerated by the coronavirus crisis. This has huge repercussions for the future of our economy. Artificial Intelligence (AI) and Cyber Security are two absolute top priorities in this. They are essential for the business climate and earning capacity of The Hague and the region. There is no shortage of knowledge, expertise and innovations in our region. We have leading start-ups, scale-ups and large companies, as well as the research universities in Leiden, Delft and Rotterdam, the universities of applied sciences, TNO, The Hague Security Delta and countless national and international governmental organisations active in this field.

There is a lot of legal knowledge in our region that is important in answering ethical issues surrounding AI, knowledge that we must put to use to speed up digitisation in our regional top sectors and SMEs across the board. We can do this by making joint plans and bundling public and private investments in multi-year investment programmes, in which the National Growth Fund can act as a driver.” 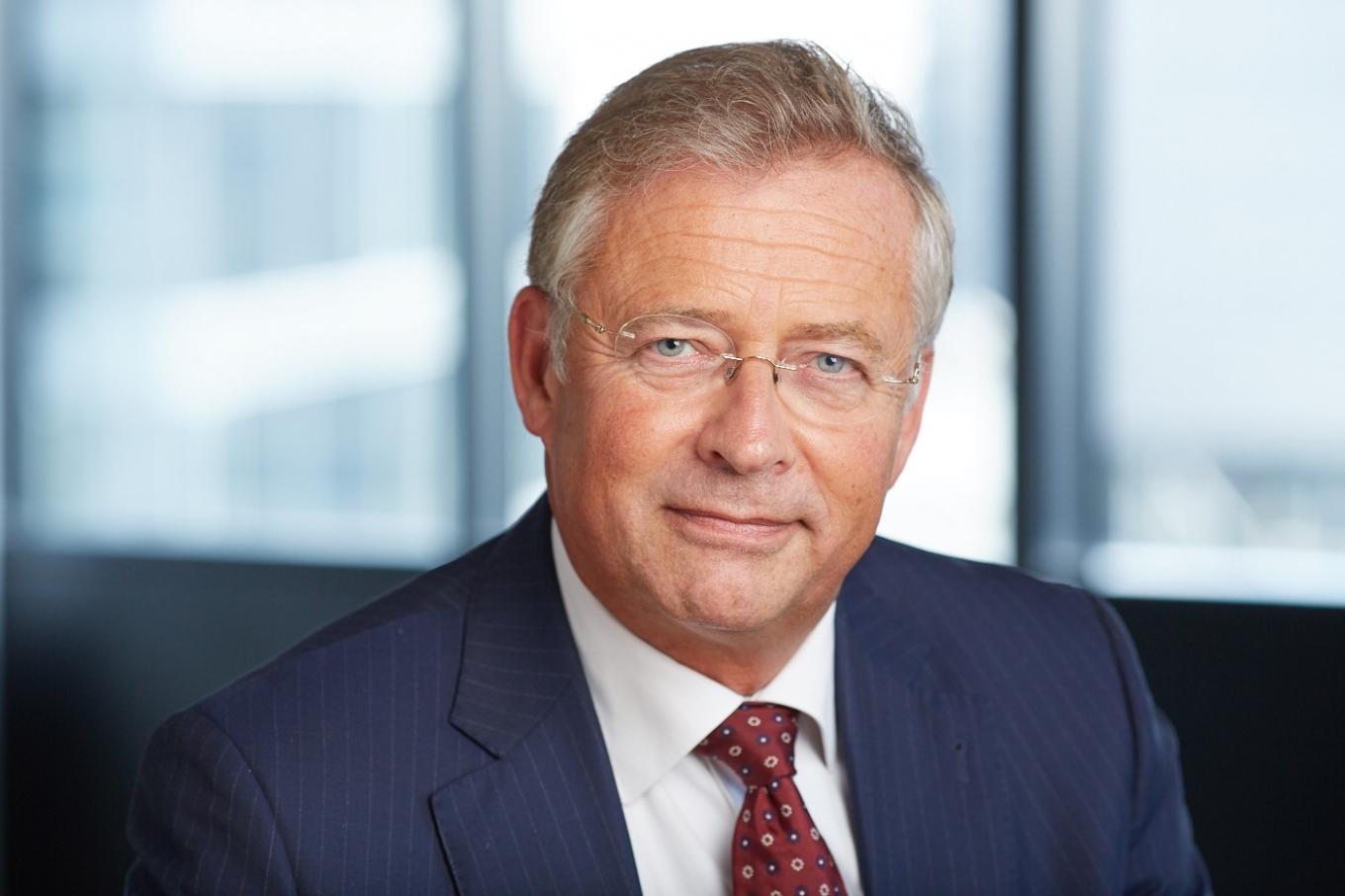 Paul de Krom, CEO of TNO: “TNO welcomes the government’s extra investment in education, infrastructure, research and innovation in the years ahead. This can prove an important investment impulse in the Zuid-Holland region as well as other regions. In Zuid-Holland for example, I am thinking of the importance of investing in quantum technology via QuTech in Delft. I see huge opportunities for helping the Netherlands to innovate its way out of the crisis by focused investment in a number of key technologies such as Quantum but also in Artificial Intelligence, Hydrogen and Space Instrumentation. TNO already has proposals for these in collaboration with many partners. As far as we are concerned, we can start as soon as possible.”

The economy and welfare in Zuid-Holland are largely based on knowledge development. 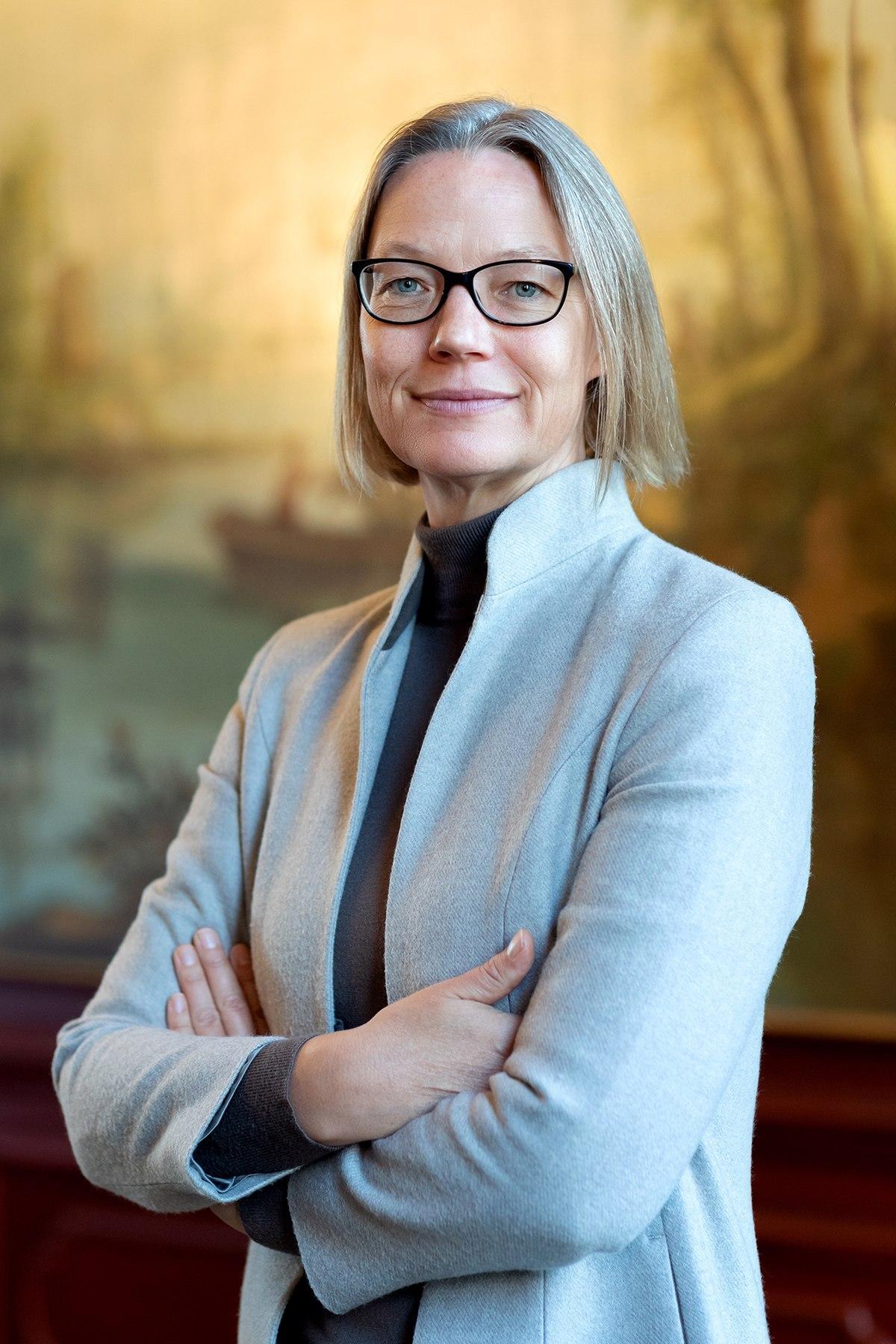 Hester Bijl is currently Vice-Rector Magnificus at Leiden University, and Rector Magnificus with effect from 8 February 2021. She also underscores the importance of investing in knowledge development: “The economy and welfare in Zuid-Holland are largely based on knowledge development. As a university we are making a major contribution to this, for example by working intensively and with much success with our partners, such as the knowledge-intensive companies in Leiden Bio Science Park. We are also joining forces with government bodies and other knowledge institutions such as the LDE Alliance (Leiden, Delft and Erasmus) universities, with whom we are collaborating on such topical themes as Artificial Intelligence. I am convinced that as Leiden University, we can make a worthy contribution to the economy and I am looking forward to seeing the results of the joint Zuid-Holland Growth Agenda.”

A broad coalition of businesses, knowledge institutions and local government bodies in Zuid-Holland are together investing in new earning capacity models and jobs based on a joint Growth Agenda. Besides the Rotterdam-The Hague Metropolitan Region, the coalition includes universities, the cities of Delft, Rotterdam, The Hague, Leiden and Dordrecht, PZH, Shell, Havenbedrijf, HTM, the Economic Board Zuid-Holland, InnovationQuarter, etc. The Zuid-Holland Growth Agenda contains concrete investments and campaigns from Zuid-Holland and provides specific instruments and propositions for the National Growth Funds. 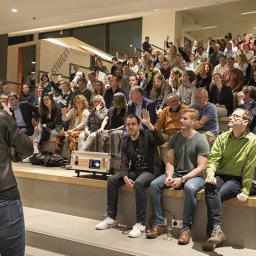 Studying at Leiden University, TU Delft or Erasmus University Rotterdam comes with access to an attractive range of joint programs. The Leiden-Delft-Erasmus…