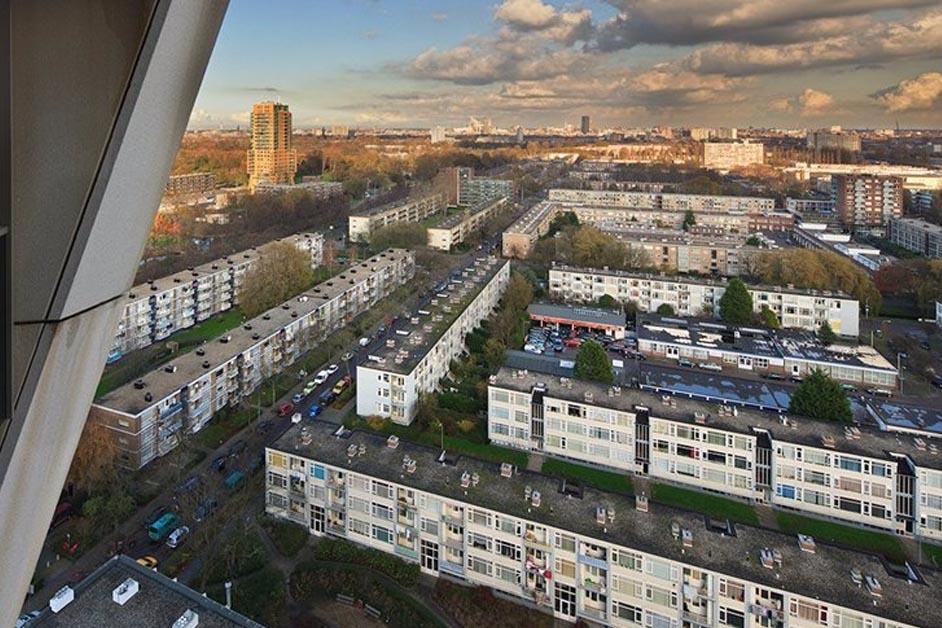 The first cohort of students has successfully completed their Master's theses under The Hague Southwest Thesis Project. On 28 October, an informative closing ceremony took place in the presence of public officials, policymakers, and academic staff, where recent graduates presented their insights and well-researched policy recommendations.

The Thesis Hub The Hague Southwest is a platform that connects Leiden-Delft-Erasmus Universities with the municipality of The Hague and bridges academia and practical social challenges. The programme creates a foundation for students to interact with the policymakers and citizens of The Hague, to study various social challenges, and produce academic insights and policy recommendations.

The municipality of The Hague has purposeful ambitions to transform The Hague Southwest from an area facing complex social issues into a strong thriving environment. To accelerate innovation and social change, students and policymakers joined hands to develop research topics. Students of the first cohort of the Thesis Project evaluated various practice-based challenges including public participation, policy evaluation, and urban development such as placemaking to strengthen social cohesion between the residents.

The Governance of Migration and Diversity Master students completed their research under the unique circumstances of the COVID-19 pandemic, overcoming hurdles to produce insightful evidence-based policy recommendations for the municipality. Simultaneously, the students received important contact with government officials and locals alike to accomplish their practice-oriented research. 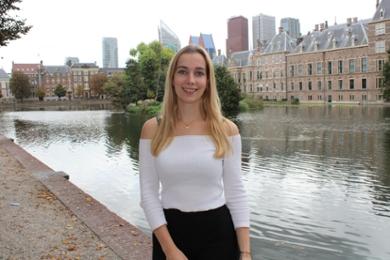 Residents are at the core of the neighborhood and know of the various safety challenges occurring in the area. Recent graduate Lilian van Leeuwen studied how, according to the residents of Moerwijk, the feeling of safety in the neighbourhood can be improved. Given the residents’ proximity to the problems and local involvement, these citizens could be an important part of the data sourcing and decision-making processes for public safety policy.

Lilian conducted a pilot ‘Participatory Value Evaluation’ study, where citizens can provide their insights in a simple, approachable, and comprehensive way. The pilot study was based on the research question “According to the residents of Moerwijk, how can the feeling of safety in the neighbourhood be strengthened?”

The participants were presented with practical intervention measures that affect the perception of safety in the neighbourhood, including the effects of every intervention. The research results show that citizens prefer measures with a direct effect on the feeling of safety rather than indirect measures such as the strengthening of social cohesion to improve security. The residents favour measures where citizens are made aware of- and are directly supported in tackling problems themselves. It is important for the citizens to be motivated to participate in policy-making as well as for their input to be recognized and noted in the results of policy outcomes. Lilian: ‘Conducting a Participatory Value Evaluation is a useful tool for municipalities to keep in mind when making policy, especially in areas where they want more involvement from the residents.’ 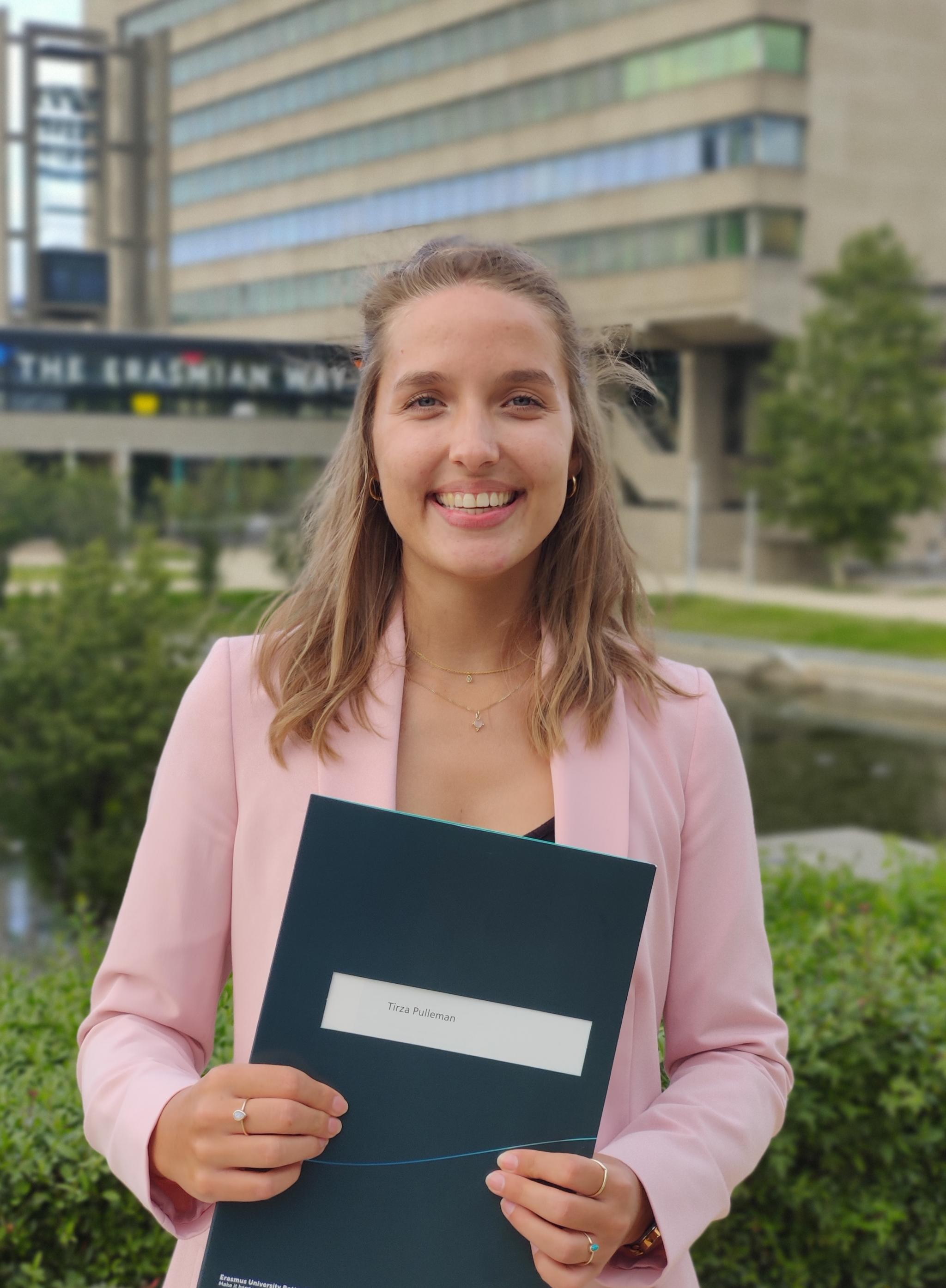 The participation of citizens in the policy process is expected to make projects more accessible and capable of increasing social cohesion in disadvantaged neighbourhoods. Tirza Pulleman, awardee of the Han Entzinger Award for Best MA Thesis, studied what this citizen interaction looks like in practice and whether this participation indeed stimulates contact between residents.

Tirza analysed two projects in The Hague Southwest, Allekanten, a top-down neighbourhood centre for residents in Bouwlust, and Bij Betje, a bottom-up project space for socialising in Moerwijk. The central concept studied by Tirza is participatory governance, the notion where citizens are involved in the guidance and formulation of policy concerning them. In the two projects, Tirza discovered that there is a mismatch between the expectations of participatory governance and the actual citizen participation.

While traditional participatory governance revolves around the inclusion of citizens in decision-making processes, participation in The Hague Southwest mostly remains outside the policy arena. Moreover, the local participatory governance projects are unable to facilitate in-depth contact between residents, as residents actually perform and desire more fleeting, superficial interactions, and these interactions do not have a strong socialising effect.

Based on her research, Tirza recommends that the municipality manage and change its expectations of participating residents by setting small-scale goals for its neighbourhood projects. Citizens may experience their participation more positively if they are allowed to shape their own participation and come up with solutions themselves. By allowing only residents to work in neighbourhood projects, they can recognize each other’s challenges, leading to more empathy and understanding between the participants. 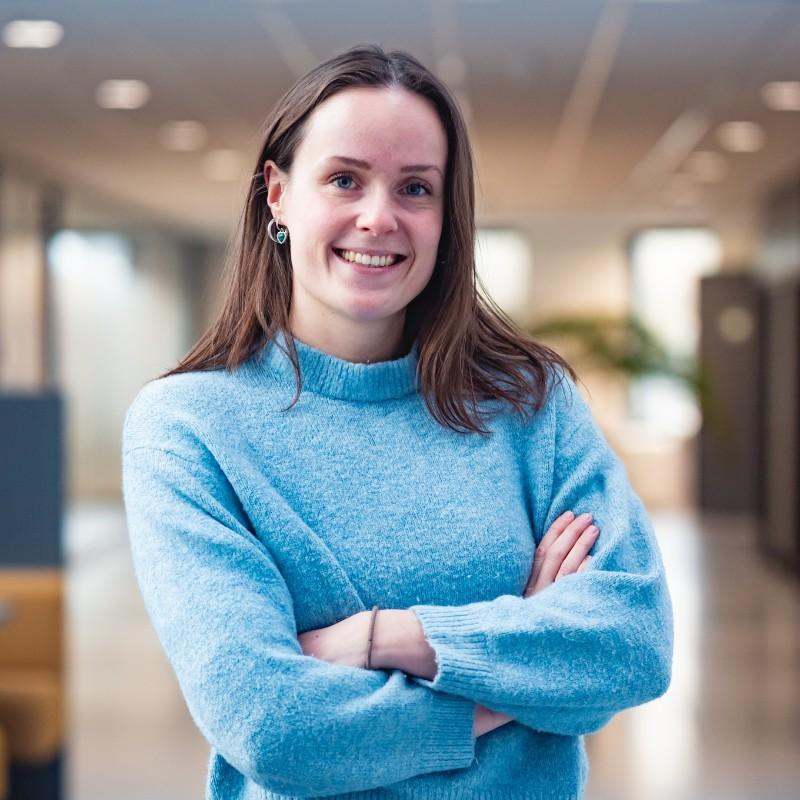 Neighbourhood agendas (wijkagenda’s) are policy and action plans that map the wishes of the residents and various other stakeholders in the neighbourhood, such as municipal officials, welfare and housing associations. Evy Heugen studied how citizen participation in the collaborative neighbourhood agenda decision-making processes can contribute to the legitimacy and interactivity of the outcome in Bouwlust-Vrederust and Houtwijk (The Hague).

Evy’s research shows that representation in the neighbourhood agenda network contributes to the legitimacy of the decision-making. Bouwlust-Vrederust has a diverse population with complex problems, and Evy recommends that the municipality should approach citizens with various demographic backgrounds to participate actively. Involving residents at an early phase presents them with a sense of responsibility and involvement in finding solutions. Evy notes, ‘the feeling of responsibility brings citizens closer to the municipality, and the willingness to be involved should be fostered in the entire process beyond the initial input phase. By involving citizens in the process, it is easier to encourage citizens to participate in the implementation of solutions.’

During the neighbourhood agenda meetings, the presence of different municipal officials can make the citizens feel heard and allow for direct interaction, creating an impression of good responsiveness. A collaborative network for decision-making in the neighbourhood agenda can close the gap between citizens and the government. The process can contribute to citizens feeling enhanced democratic values, representation, deliberation, and civic skills. 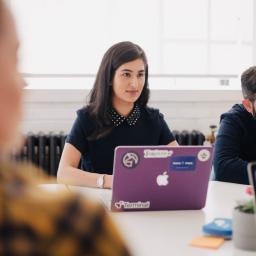 Bouwlust-Vrederust, Morgenstond and Moerwijk: with these characteristic names from the construction period after the Second World War, the enormous district of… 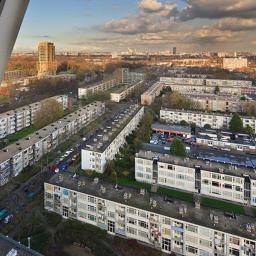 Ambitious plans have been made to transform The Hague Southwest from an area facing complex social issues into a strong thriving environment. The Leiden-Delft…

The minor Security, Safety and Justice about cyber crime, disasters and terrorism 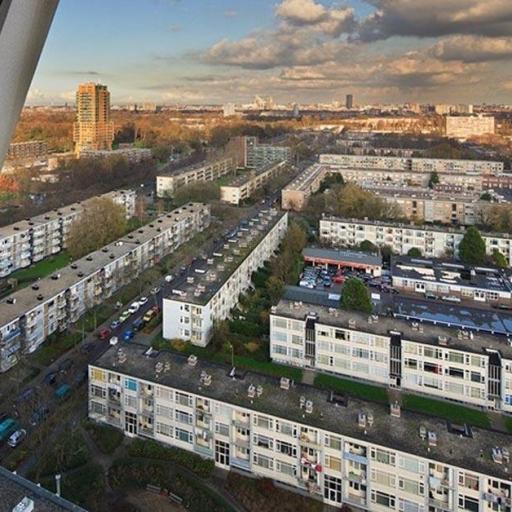 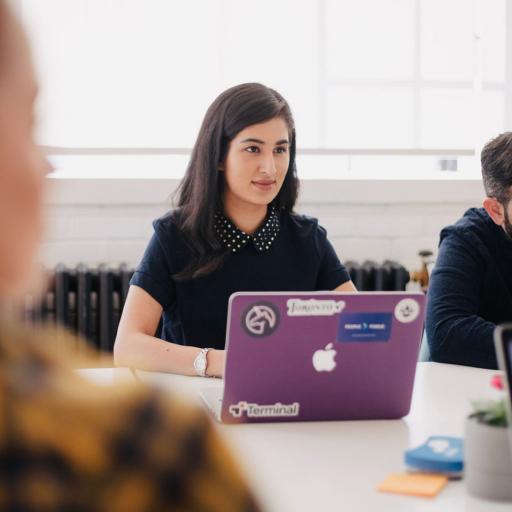