In Leiden, light particles march into Wolfgang Löffler’s experiments one by one. His research focuses on acquiring the fundamental knowledge needed to develop quantum computers and networks. 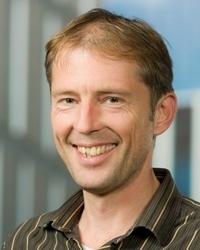 His hands move as he talks, like a conductor counting the beat: 'One by one, in an orderly line. Here in the lab, we create single light particles.' Wolfgang Löffler has just finished giving a lecture, but before we crack on with the interview, he cheerfully starts to answer a new round of questions via Skype. Why would you actually want single light particles, photons? And why is a laser not good enough? 'Good question,' replies Löffler to each question with equal enthusiasm.

Löffler is an assistant professor in Leiden, where he researches quantum optics – the interaction between light and matter (for example, the interaction between light particles and quantum dots, the bits of a quantum computer). It is fundamental research but focuses in particular on the development of the quantum computer. Löffler also coordinates a major European project, Qluster, which is attempting to align several light particles and produce quantum entanglement. 'It’s technically very complicated, but if we pull it off, that would be a huge step forward.'

The discussion we have there, between theorists and experimentalists, are incredibly useful.

Löffler also enjoys collaborating with his colleagues in Delft and Amsterdam: 'Our research is complementary'. He mentions the Quantum Software Consortium, a major research programme that develops and tests algorithms for quantum computers and quantum networks: 'The discussion we have there, between theorists and experimentalists, are incredibly useful. We ask each other good questions. About obstacles, safety, benefits and so on.' 'Mathematicians also participate in the consortium: 'I’m so happy about that; they can do slightly different things than we can.'

Back to his own lab. There he likes to work with individual photons because his research is very precise work. Löffler: 'In an experiment, we often want to know whether a single photon has been absorbed or not.' You can’t really do that with a laser, he explains. Regardless of how thin you make it, you can’t accurately count the photons in a laser pulse. So after the experiment, it is impossible to say whether photon has disappeared. Löffler: 'However, if you send those light particles into the experiment one by one, as we do, then either one particle comes out again, or none at all. Then you know for sure.'

Löffler’s doctoral research in Karlsruhe also involved creating single photons. 'In those days that was a laborious process. By the time I finished my PhD I’d had enough of that.' However, technology came on in leaps and bounds in the years that followed and he started to get the itch again. 'It became much easier to do, and you can do a lot of great things with it. So I decided to start working with single-photon sources again.' So is he mainly interested in the technological development of these quantum light sources, or in the things you can do with and learn from single photons? 'You can’t separate the two. In physics, fundamental questions always lead to new technology, and new technology to new questions.' 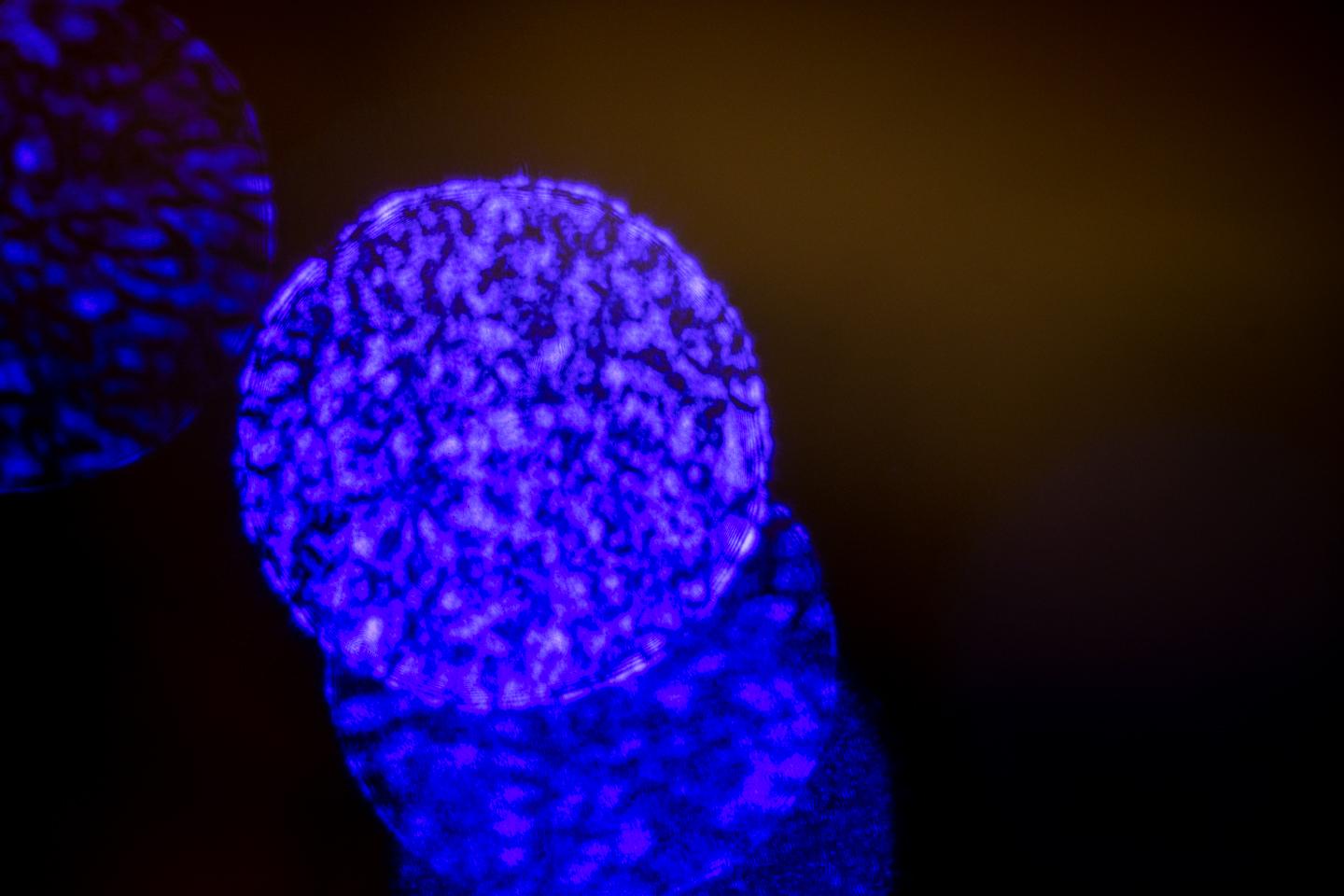 Löffler studied and received his PhD in Karlsruhe, where he also did a post-doc. In 2009 he moved to Leiden, where he still lives today. 'No other place in Europe has such good quantum optics facilities and is so close to the sea,' explains Löffler. He loves surfing, he confesses. But it wasn’t just the sea that lured him here; the university’s reputation was also a major factor. Löffler mentions the work of Han Woerdman, who in 1992 demonstrated that you could twist a light wave. 'A milestone in my field. He died this year, he was a true great.'

We need to educate a new generation that feels at home in the world of quantum computers.

Now the task of upholding Leiden's honour falls to Löffler and his colleagues. In any case, his team are certainly no strangers to the university’s students. Löffler runs many student projects, both at Bachelor’s and Master’s level. 'It’s education at the very highest level, which is essential for society. We need to educate a new generation that feels at home in the world of quantum computers.' Or does he just like working with students? 'Good question. There’s certainly an element of that. Young people, new ideas. It’s a great combination.'

The universities of Leiden and TU Delft have a strong international reputation in the area of quantum research. In the Research Dossier The quantum computer,  you can find examples of work at Leiden University.
Also read the interview with Sander Otte, a quantum scientist and professor at the department of Quantum Nanoscience at TU Delft in this magazine: ' in dit magazine: 'Phenomena is such a great word, too’. Delft's quantum expert on shifting atoms > read more 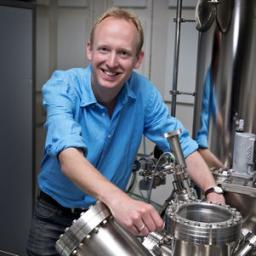 Sander Otte loves playing around with atoms. In his lab in Delft, his team patiently shifts atoms on the boundary between the quantum world and our own. 'You…

Today, the 8th of February, Leiden University celebrates its 446th Dies Natalis. On this special day, the university will bid farewell to Rector Magnificus and… 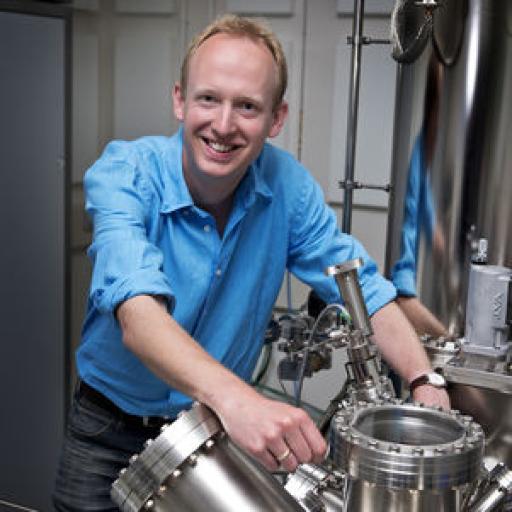