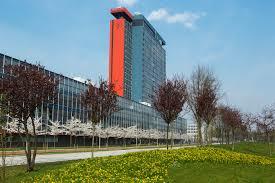 TU Delft is launching a new series of eight TU Delft AI Labs today. In these labs, scientists are using artificial intelligence (AI) to accelerate scientific progress and help solve societal issues. Another eight labs will be launched later in 2021, bringing the total to 24. In the past year, almost all sixteen of the new Assistant Professor posts opened as part of this programme thus far have been filled. The recruitment of 32 PhD students for the new TU Delft AI Labs will start end of February. In addition, TU Delft will present the labs at the MIT European career fair on 25 February.

The rapid developments in AI, data sciences and digitalisation can bring about an acceleration in scientific progress across all domains, from medical sciences to infrastructure research, and from fundamental to applied research, which is why TU Delft launched the first eight TU Delft AI Labs in 2020. Central to these labs is the collaboration between experts in the most advanced AI technologies with domain experts. Today’s launch of the second series of eight labs brings the total number of labs currently active to sixteen.

AI-related knowledge is also vital for the future generation of engineers and scientists in technology, which is why the labs are also used to reinforce teaching in AI, data sciences and digitalisation and to build bridges with teaching in the various science domains. 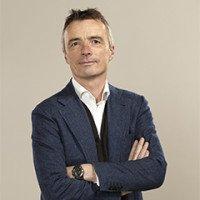 Geert-Jan Houben, Pro-Vice-Rector of AI, Data & Digitalisation at TU Delft: ‘Within TU Delft, there was already a wealth of experience working in ‘labs’, which act as a kind of pressure cooker for transdisciplinary collaboration. In the field of AI, moreover, we have already been working together with important stakeholders via the ICAI labs, for example. When we launched the first TU Delft AI Labs in 2020, they turned out to be a magnet for scientific talent. Right now, around 65 researchers are working together in these labs. Their enthusiasm is infectious and the experience they are gaining is vital for the eight new labs that have just been launched.’

About the TU Delft AI Labs

Each TU Delft AI Lab consists of a team of talented scientists, half of which are conducting research into AI and the other half in another domain. By the end of 2021, there will be around 150 academics from all eight faculties at TU Delft working in 24 TU Delft AI Labs. TU Delft has structurally allocated more than six million euros for these labs. The TU Delft AI Lab programme provides ambitious academics with five years’ stimulus funding to jointly build up new and still­developing research areas to form independent and mature disciplines, such as bioinformatics. After five years, this structural investment will be used to kick-start a new series of 24 labs.

Recruitment of PhD students for this new series of eight TU Delft AI Labs will start on end of February. The first job vacancies can then be found on the TU Delft recruitment page. 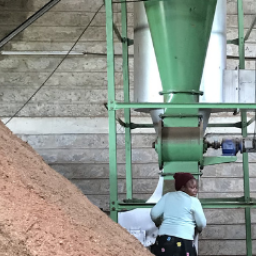 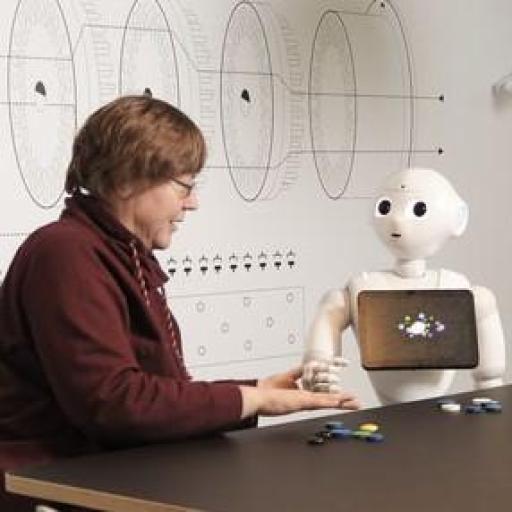 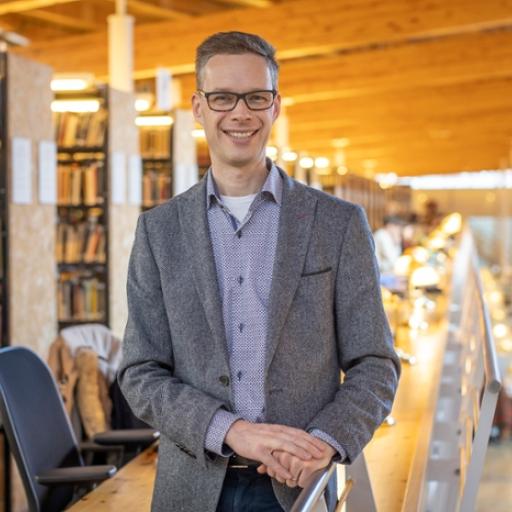 Bart Custers: 'AI can predict rulings, but beware of Kafka'