What was once a dusty, boring part of chemistry is now trendy and booming: electrochemistry. Today's chemists are using electrochemistry to tackle major environmental issues, for example, making hydrogen from water and converting CO2 into valuable raw materials. Professor Marc Koper from Leiden University is an expert in this field. 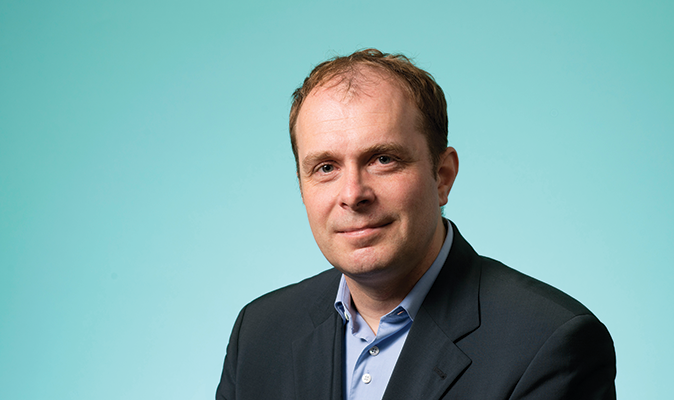 Following this, Koper became a professor at Leiden University in 2005, where he was thrilled to be able to continue his very fundamental research. “A turning point came around 2015, when all of a sudden there was an exponential increase in interest in electrochemistry”, explains Koper. “That was very strange. After years of being an outsider, all at once it's a trendy subject and you're in the spotlight. This is all down to the energy issue. The energy transition is a transition to electrification. The energy carrier that we can make renewable is electricity using solar and wind energy. The chemistry sector will also need to make more use of this, for storing energy as well as for developing new chemical processes using renewable building blocks."

His work has already given him an impressive list of prizes and appointments, including honorary membership of the KNAW, the Royal Netherlands Academy of Arts and Sciences. Personally, Koper thinks his most recent prize, the Allen J. Bard Award that he received in December 2020, is the most honourable. “Being acknowledged by your immediate colleagues, with whom you work and who you know personally, is really the best. Allen J. Bard is a highly esteemed scientist who I have met and whose work I have read.

Always more complicated than you think

Among other things, Koper and his colleagues use electricity for converting the greenhouse gas CO2 into usable molecules, or for splitting water into hydrogen and oxygen. He is not so much concerned with getting the highest possible yield or building a factory, but rather the fundamental understanding of what happens during the chemical processes.

An electrochemical cell is made up of catalytic electrodes in which the reactions take place (like the + and - poles of a battery) and the electrolyte in which the chemicals are dissolved and that conducts the electrical charge.

Surprisingly, much is still unknown about these important components, despite years of intensive research. “For example, only now are we learning that the reactivity and selectivity of the electrochemical reaction not only depend on the electrocatalyst, but also the electrolyte, the degree of acidity and the mass transport. It's always more complicated than you think, sometimes frustrating, but that keeps it interesting for me." One of the most recent publications by Koper and his colleagues shows that the interactions of the electrolyte with the electrodes are different to what was previously thought. The researchers adjusted the theory until it properly matched the measurements, but they still don't know precisely what these interactions do look like. 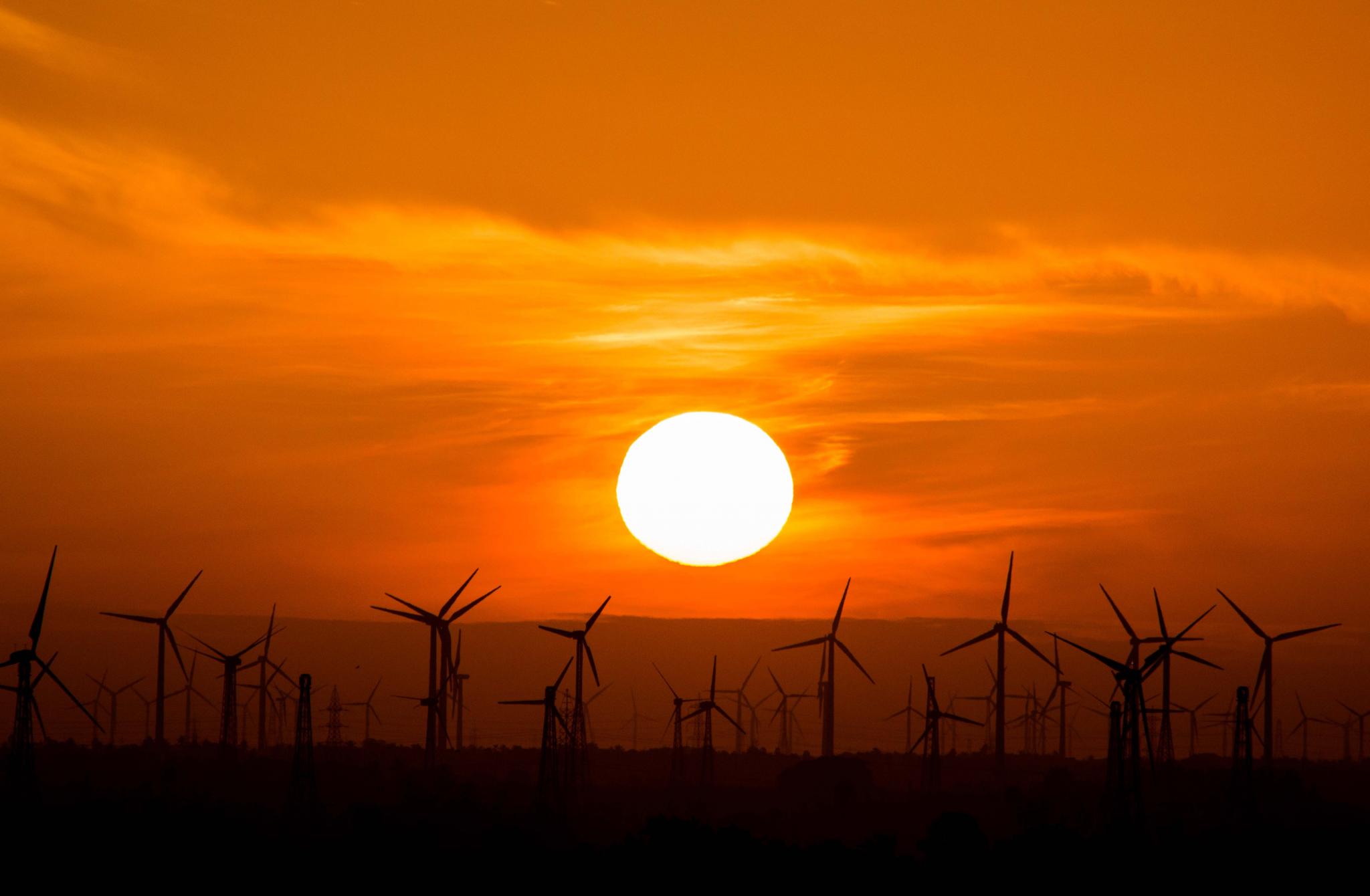 The added value of working together

There are still some challenges to face before electrochemistry can make a large-scale contribution to the energy transition. One of the most important challenges is that the electrodes, which may be made of platinum for example, eventually dissolve due to corrosion. This means they need frequent replacement, but platinum is expensive. “We don't understand enough about these corrosion processes to be able to inhibit them," says Koper. So more research is needed.

Koper works together a great deal with colleagues at TU Delft, for example in the e-Refinery institute. The electrochemical reactions they are studying in Delft are fairly similar to what is being investigated in Leiden but they are in systems that are in principle suitable for use in practice, whereas Koper's research is primarily focused on very well defined model systems. “I want to be able to model everything, to be able to control everything. Then you find out things that you wouldn't know otherwise."

This means Koper can help out his colleagues in Delft if they have a question about how their system works. And conversely, Delft has equipment that Leiden doesn't, such as a technique for measuring the composition of the molecules on the surface or in the solution of the electrolyte.

Koper is very happy with this cooperation. “There is a really strong band between TU Delft and Leiden University in the field of chemistry, also in teaching. Students can take their degree programmes and attend lectures at both universities. This also helps the progress of science as the lines are shorter. And an organisation like the Leiden-Delft-Erasmus Alliance can make this even broader, so that you're no longer dependent on chance encounters." But, adds Koper, this also needs to be initiated by the researchers themselves. Cooperation imposed top-down is counter-productive, he feels.

The Delft e-Refinery Institute, led by director Bernard Dam, is investigating how the chemical industry can be carbon neutral by 2050, the goal set in the Climate Agreement. The key to reaching this goal is electrification, which is why the focus of e-Refinery is on the electrical conversion of water, air and biomass into fuels and chemicals using sustainable electricity, in order to reduce fossil fuel consumption and CO2 emissions.

This process is also known as electrochemical conversion. Without electricity, these processes require a great deal of heat as they take place at high temperatures. Electrochemical conversion can be far more efficient, but a great deal of research is still needed. This is what the scientists as well as technicians and process engineers are working on in the e-Refinery Institute. Five faculties at TU Delft are part of the institute: Electrical Engineering, Mathematics and Computer Science; Applied Sciences; Mechanical, Maritime and Materials Engineering; Technology, Policy and Management and Aerospace Engineering.

e-Refinery has a very specific goal: to build a range of 100kW demonstration systems that use various techniques to produce chemicals from CO2. However, they are not there yet. The processes work well at laboratory scale but they are now working hard to scale up to industrial scale. 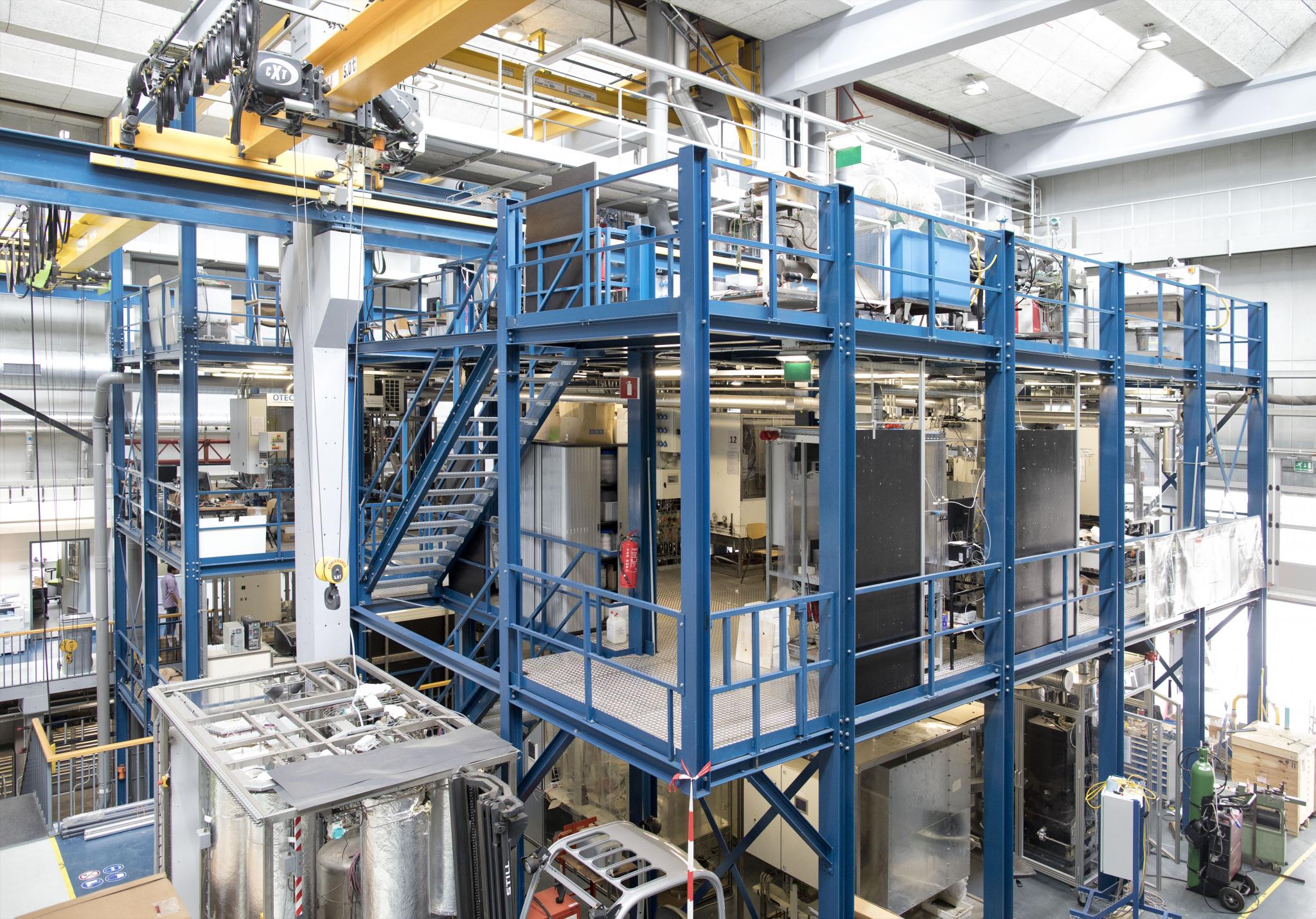 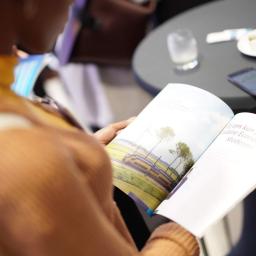 Imagine you're studying at TU Delft and you want to take a minor in Rotterdam or Leiden. There are now two ways to do this: via the general minors offered by TU…

‘Atmosphere research requires measurements from the ground and from satellites’

Future managers and engineers learn to cooperate with Technology Management

‘Rules in space are to everyone’s advantage’ 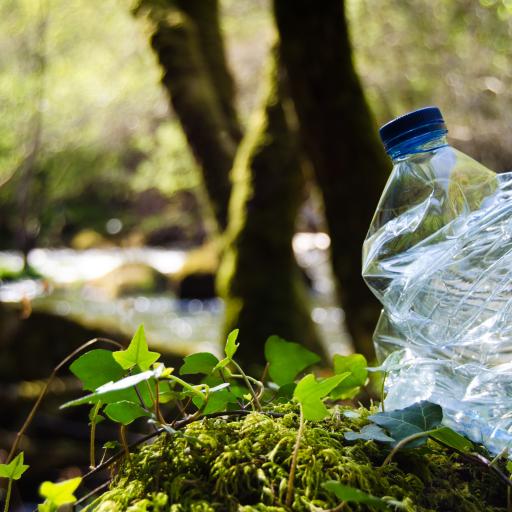 New minor on Sustainable Chemistry and Biotechnology starts this year