During the opening of the LDE-BRIN Academy on 31 October, the Bosscha Medal has been awarded to professor Taniawati Supali, Head of the Helminthology Division, Department of Parasitology, University of Indonesia. Professor Supali received the medal for her excellent contribution to science and her working method, which is characterized by collaboration, knowledge sharing and a great social commitment. 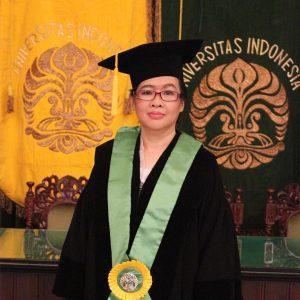 Professor Supali is an authority in the field of parasitology and immunoepidemiology. Her specialty is to investigate the relationship between parasitic infections and the immune system in inhabitants of rural areas.  Because of the differences in immune system - compared to residents of urban areas - this group is more vulnerable to new infectious diseases.

In addition to the great importance and high scientific level of her research, professor Supali's working method also impressed the jury, which consists of professor Marleen Dekker (Leiden University), professor Merle de Kreuk (TU Delft) and professor Jurian Edelenbos (Erasmus University Rotterdam). By involving young researchers in her research, professor Supali makes sharing of knowledge a central element in her work. She also involves the research population itself and ensures visibility of these groups. This approach is both merciful and progressive and empowers the population.

Professor Supali stands for the One Health approach, by establishing the relationship between economic growth, changes in the environment and the patterns in infectious diseases associated with it.'

Professor Wim van den Doel, Dean of Leiden-Delft-Erasmus Universities: "Professor Supali's vision extends beyond her own field. It also stands for the One Health approach, by establishing the relationship between economic growth, changes in the environment and the patterns in infectious diseases associated with it. In addition, the fact that professor Supali makes forgotten groups, with unknown diseases, visible and continuously tries to improve their living conditions, makes her a worthy recipient of this medal".

Professor Supali has 81 internationally recognized scientific publications to her name and has received multiple awards over the years for her scientific work, including from the Gates Foundation. She is a member of the Indonesian Task Force for Lymphatic Filariasis Program, affiliated with the World Health Organisation. The award of the Bosscha medal is also related to her collaboration in an international context and with Dutch researchers in particular. 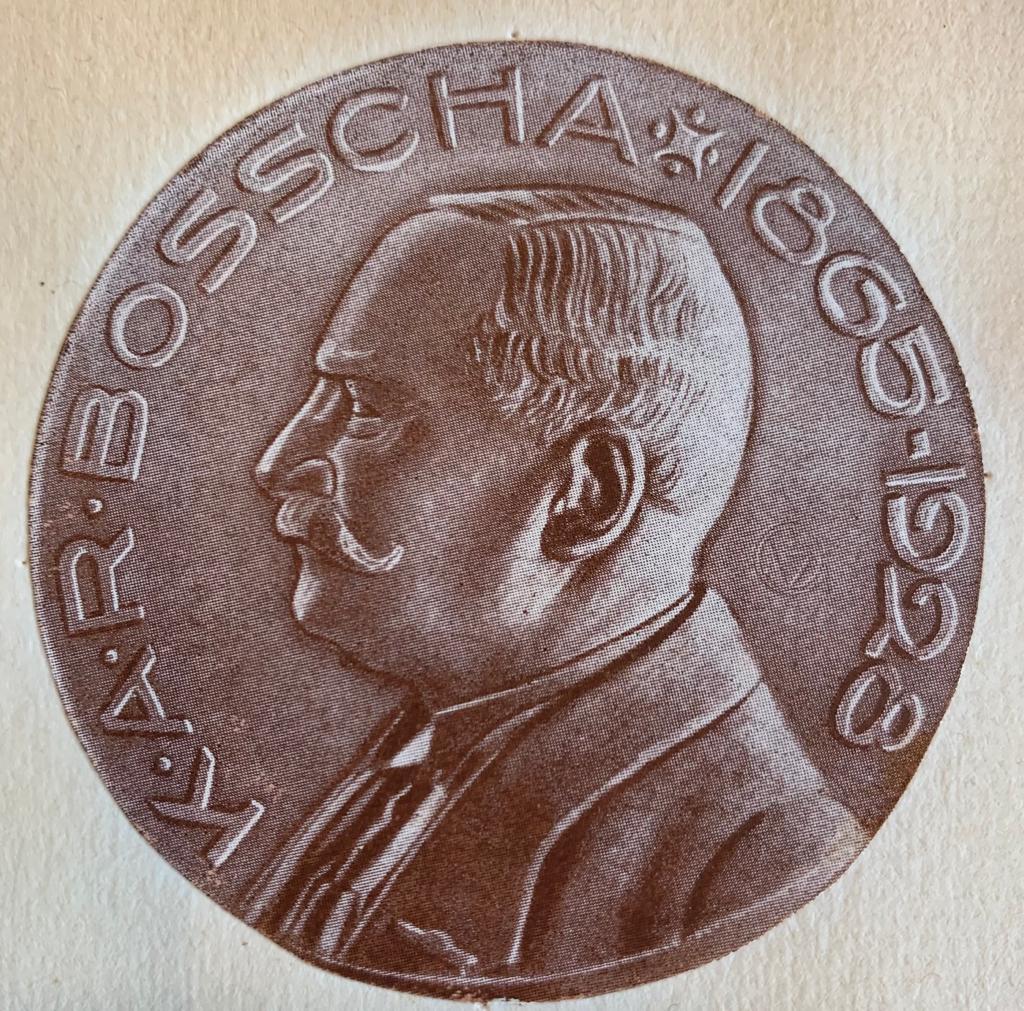 About the Bosscha Medal

The Leiden-Delft-Erasmus Universities alliance honours scientists and scholars who have made an outstanding contribution to the international cooperation in research and education between The Netherlands and the Global South, by awarding them the Bosscha medal.

The medal was originally established to commemorate Karel Bosscha (1865-1928), a Dutch engineer with a degree from TU Delft who made an outstanding contribution to the development of science and education in Indonesia. During his life on Java, he developed the Malabar Tea Plantation south of Bandung, not only economically but also socially. Many of the initiatives of Bosscha had an impact in West Java and even beyond. Most important were his contributions to the founding of Institut Teknologi Bandung, the Bandung’s Cancer Center, the Gedung Merdeka and the Lembang Observatory (now Bosscha Observatory), to better understand the wider environment we are all living in.

The LDE-BRIN Academy takes place from 31 October to 4 November in Serpong, South-Tangerang, near Jakarta. This is a multi-day conference, initiated by BRIN and LDE and has the theme 'smart, sustainable, healthy cities'. > Read more 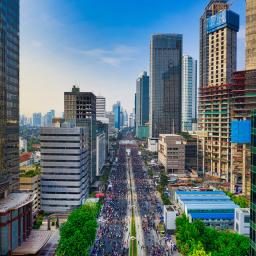 Late October, a delegation of 27 scientists, all working at one of the three universities of Zuid-Holland (in Leiden, Delft and Rotterdam), will be travelling… 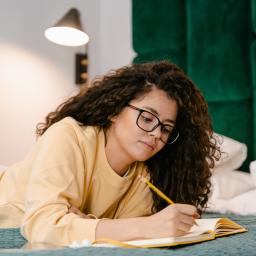 In the new Bachelor Honours Program 'Sustainability' students learn about sustainability and get to work on concrete questions of organizations. It is an…

Conference The Delta in a World of Scarcity 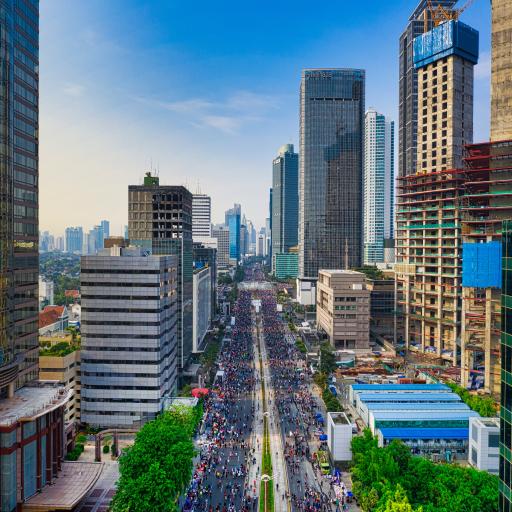