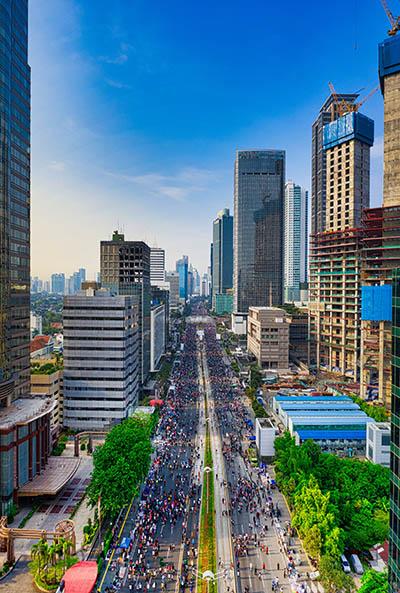 Late October, a delegation of 27 scientists, all working at one of the three universities of Zuid-Holland (in Leiden, Delft and Rotterdam), will be travelling to the Indonesian capital Jakarta to participate in the LDE-BRIN Academy.

For five days, the team and their Indonesian colleagues will be delving into the often complex urban problems that characterize our global society . LDE project coordinator Bart Barendregt is excited. “I’m enormously interested in the idea of co-creating across national borders,” he says. “However, I am also very curious to see what concrete results can come of bringing together so many scientists of different backgrounds." 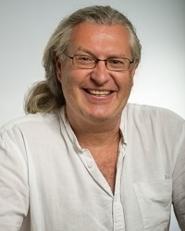 "Obviously, an anthropologist has a different understanding of concepts like sustainability and development than a researcher with a background in management studies. I expect there will be a lot of misunderstandings, which we as an organisation welcome wholeheartedly. As scientists, we have much to gain from productive friction.”

The five-day academy programme in Jakarta is being organised by Indonesia’s National Research and Innovation Agency (BRIN: Badan Riset Dan Inovasi Nasional) and the LDE partnership (Leiden-Delft- Erasmus Universities). The programme includes lectures, discussions, field visits and a workshop on academic writing. The LDE-BRIN Academy also aims to explore opportunities for research cooperation between the Netherlands and Indonesia.

“During the two days of the writing workshop, we will be examining how to apply the international standards for writing academic publications, among other things,” says Barendregt. “This includes basic starting points like how to formulate a suitable research question and provide methodological justification of your results. Of course we hope that this will facilitate more cooperation with our Indonesian colleagues in the long run.”

For the academic part of the programme, the LDE-BRIN Academy will zoom in on the ‘Smart, Sustainable and Healthy City in Post COVID-19 Indonesia’, focusing on four themes: digitisation, urban health, sustainability and urban diversity. All four are themes that affect all the world’s megacities, Barendregt explains. Scientists of different nationalities and backgrounds can learn a lot from each other in this area.

“In Jakarta, for example, you see a lot of ethnically diverse neighbourhoods,” he says. “These neighbourhoods have not been drastically redeveloped by urban planners, creating ghettos, as is often the case in Europe. In Jakarta, people have learned to live together, regardless of the language they speak or the religion they adhere to. Europeans can learn a lot from these neighbourhoods.” 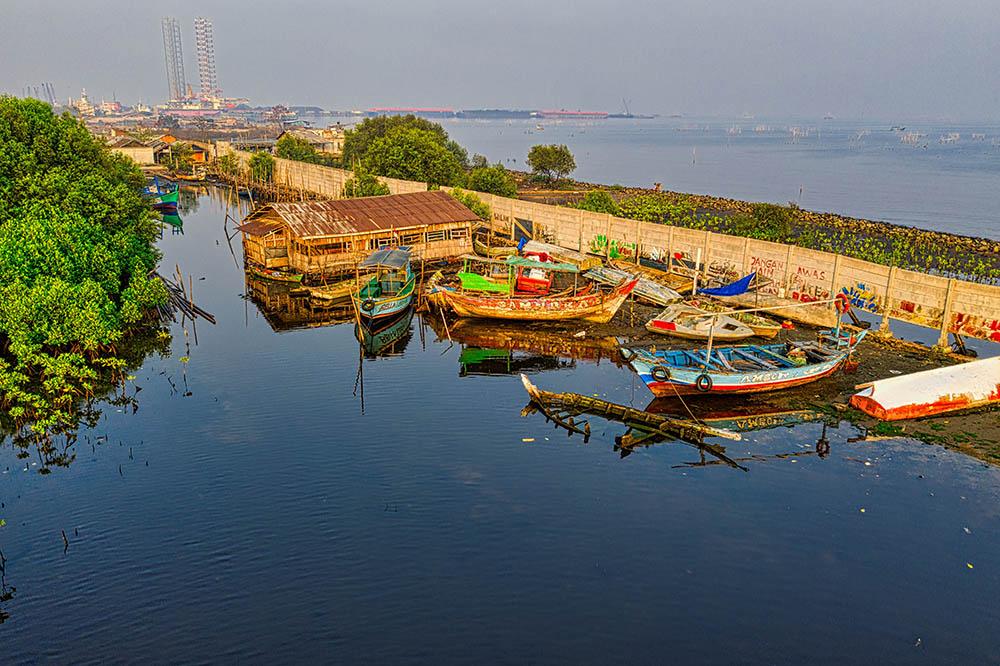 Thinking aloud, Barendregt considers the various opportunities for cooperation. “What I personally would like to do is look into how digital technology could be used to keep the government on its toes,” he says. “For example, you could have community projects that use computer kits to measure air quality in different parts of the city. This would allow you to involve different social groups in monitoring the effects of air pollution. Problems like this affect all the world’s megacities. How people respond to them depends on where they grew up. What we want people to do is stop pointing the finger at others and start cooperating to develop new ideas.” 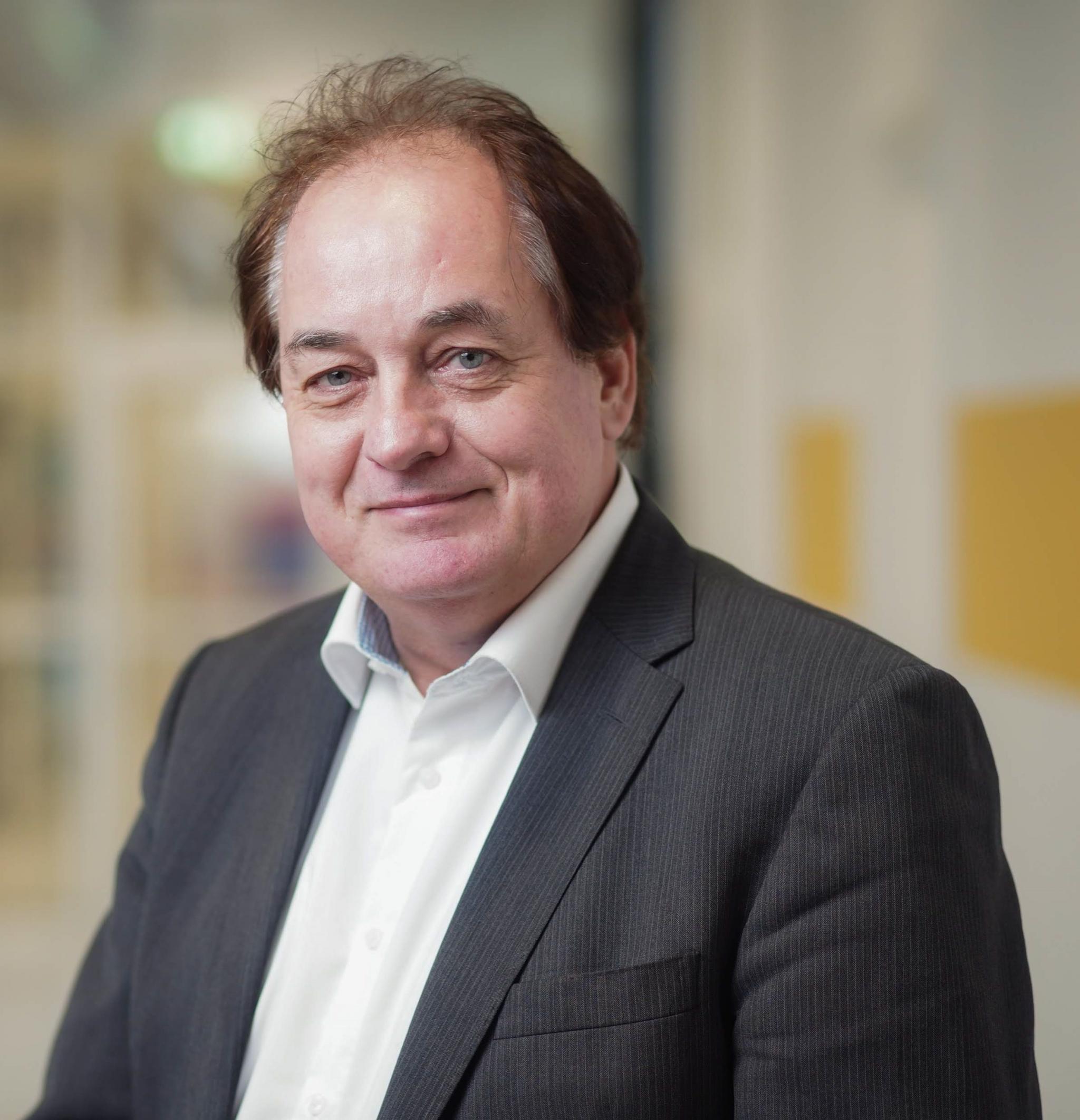 The Jakarta metropolitan region is ideally suited as a testing ground for global urban problems. With its population of over 30 million, the Indonesian capital is Asia’s fourth largest city, after the Chinese conurbations Guangzhou and Shanghai and Japan’s capital city Tokyo. “Jakarta is the perfect living lab,” says the Dean of LDE, Wim van den Doel.

“It is one of those typical Asian metropolises that sometimes develops for the better, and sometimes for the worse. The challenges in that expanding city are enormous: sometimes there is too little water, sometimes too much, there are problems with waste disposal, while millions of people from diverse backgrounds all have to live together. The government has now decided to build a completely new capital in the middle of the jungle. I fear that this new city will never become more than an artificial home for the country’s civil service. The real heart of metropolitan life will remain in Jakarta, and that’s what makes a city interesting.”

Van den Doel has been Dean of the LDE Alliance since February 2020. He is a historian and has published several books on the Dutch history of interference in Indonesia. During the LDE Indonesia trip, Van den Doel will also be taking the opportunity to engage with partners on behalf of another collaborative LDE programme: ‘Space for Science and Society’. 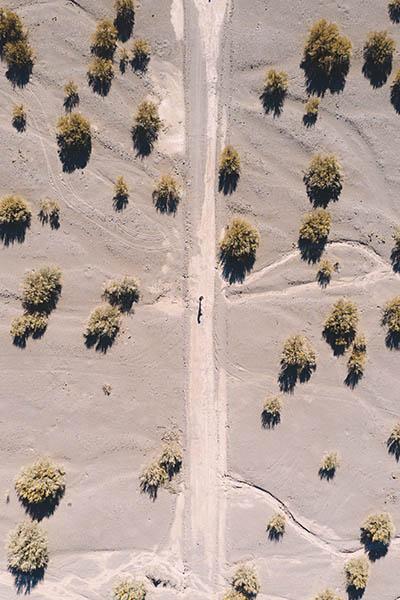 “That programme is not part of the Academy programme we are organising in Jakarta,” he explains. “But the idea is the same. There are many people working in the field of aerospace in Zuid-Holland, from engineers in Delft, to lawyers and astronomers in Leiden and at the School of Management in Rotterdam. We want to seek international cooperation here too, for example to monitor sea level rise or changes in vegetation cover more effectively from space. These are all issues that concern Indonesia too.”

The LDE-BRIN Academy is part of LDE Global, a programme that is still in its infancy to foster academic cooperation with the Global South. “We cannot solve global social issues solely from within the Netherlands,” Van den Doel says. “We cannot save the world if we do not seek cooperation with Africa, Asia and Latin America."

"But we also want to avoid the situation where scientists in the Netherlands think they can figure everything out and then explain to the rest of the world what they need to do. We must learn to learn from each other. This trip abroad is intended to create the conditions necessary to facilitate successful cross-border academic collaboration. We plan to repeat the Academy next year in Africa and Latin America. But for that, we need to find the right partners first.”

Bart Barendregt also sees the academy in Jakarta as a first step towards more international cooperation. Ideally, the project will not only lead to more interaction between universities in different countries, but it will also force the participating scientists to look for connections with society.

“It is easy for scientists to seek the company of their academic peers,” concludes the anthropologist. “Then you can hide behind the jargon. But getting together with non-specialists motivates you to learn how to translate your own scientific work into practice. The friction we hope to experience during the Academy will force researchers to think more about what exactly it is they are doing.” 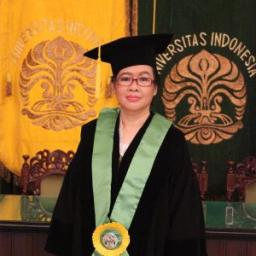 During the opening of the LDE-BRIN Academy on 31 October, the Bosscha Medal has been awarded to professor Taniawati Supali, Head of the Helminthology Division… 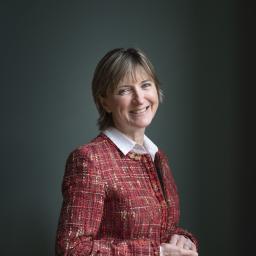 Annetje Ottow, president of the Executive Board of Leiden University, has been the new chair of the Leiden-Delft-Erasmus (LDE) strategic alliance for just two… 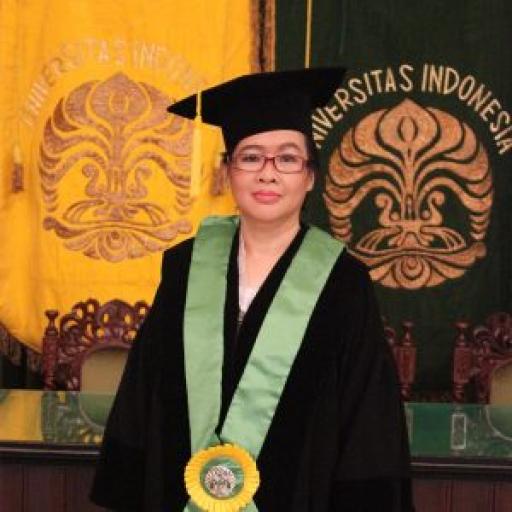