How to collaborate with external partners in societal challenges?

One of the main reasons for the existence of the Leiden-Delft-Erasmus alliance is to conduct research on and develop solutions for social issues. This calls for structural collaboration, not only between the three universities themselves, but also with external partners from business, government, NGOs, knowledge institutions and citizens. This is why the Province of Zuid-Holland, one of the most dynamic and knowledge-intensive regions of Europe and the administrative centre of the Netherlands, provides the perfect base for the Leiden-Delft-Erasmus Centre for BOLD Cities.

But how should you organise this external collaboration? The Centre for BOLD Cities has proved highly successful in doing this. Founded in 2016, the Centre involves external partners in every project. Luuk Schokker, who manages the Centre, explains this approach: The Centre for BOLD Cities focuses on issues concerning data in the city. The use of large-scale data offers increasing opportunities, but it’s not always clear what is permitted or what the role of residents is. In three lines of research – for, by and with citizens and public administrators – our Centre sets up research projects, some of which directly involve the public.

Research for, by and with citizens and public administrators

These projects of the Centre for BOLD Cities range from the issue of what municipalities can and are permitted to do with data about benefit claimants in their efforts to help them find employment (research project ‘Re-integration in BOLD cities’) and using data collection in order to create a more inclusive school environment for autistic children (research project ‘Breaking the Cycle’) to exploring what the average Dutch person actually knows about the presence of data in his or her neighbourhood (public research project ‘Your Neighbourhood, Your Data’).

Involve municipalities and give citizens a role in projects

Because the issues that the Centre for BOLD Cities tackles are directly rooted in society, we almost always opt to collaborate with external partners. It’s only possible to link in with municipal policy if you actively involve the municipality in a project; discovering what city residents know and want can only be achieved by giving citizens a role in the projects.

There is also a practical side to working with external partners: for example, collaboration with large municipalities and Statistics Netherlands (CBS) ensures that our researchers are also able to work with their statistics. The benefits work both ways. Our teams can work with municipal and CBS data and their findings can be used to help the municipal organisation to develop. 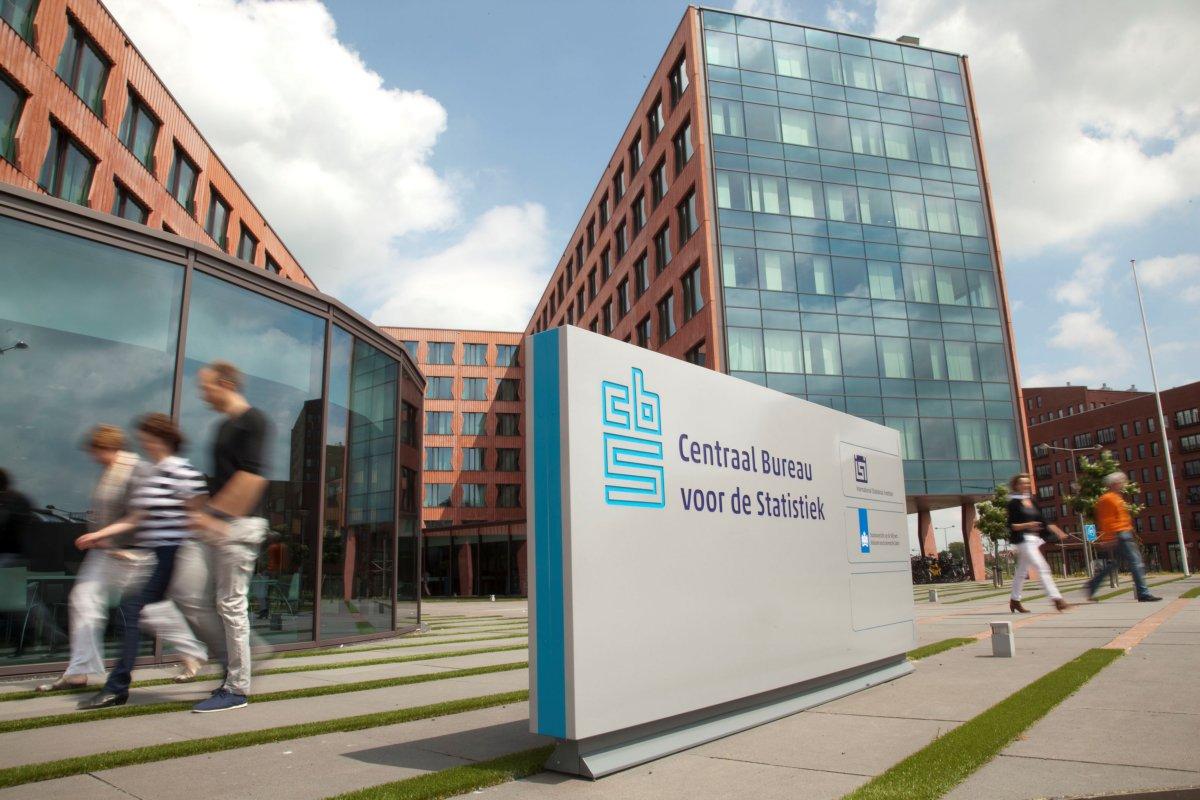 Because of the greater focus on the ethical side of using data – partly as a result of the General Data Protection Regulation (GDPR) – we are increasingly being approached to engage in discussion about this or provide advice. Recent months have seen the establishment of collaborative projects with the knowledge organisation Platform31 and the Association of Dutch Municipalities. Thanks to the expertise of our scientists, we can support these organisations in developing knowledge and guidelines for working with (big) data. In this, the SHARED values developed by the Centre are extremely important.

Partners with knowledge of the issue 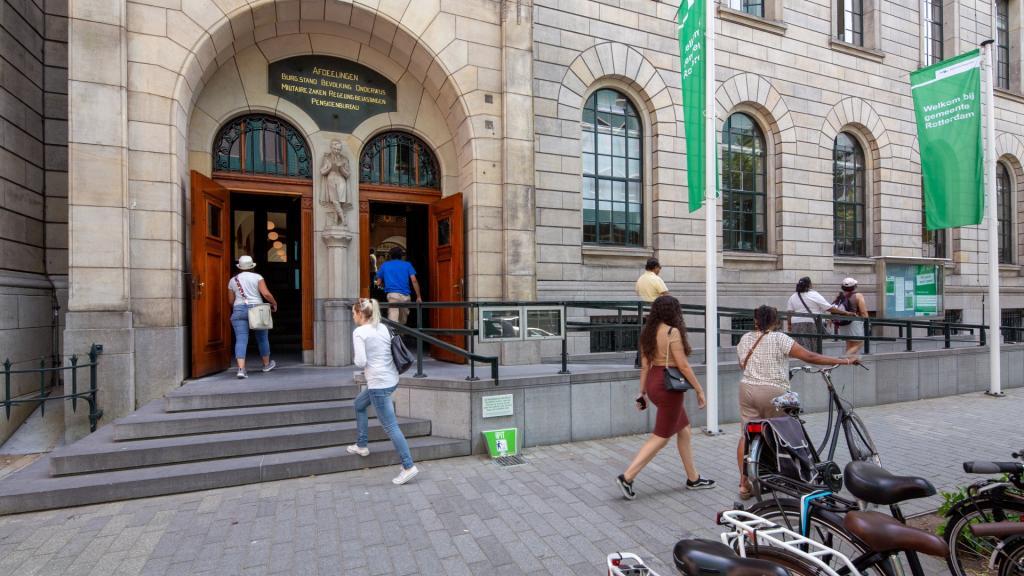 Themes such as ‘urban data’ and ‘data and ethics’ are extremely topical and relevant. We have a high profile and potential partners are very eager to collaborate with us. In order to keep that large external network involved, we regularly organise events and lectures, often in partnership with the Urban Big Data Knowledge Workshop (an alliance between Erasmus University, Rotterdam University of Applied Sciences and the municipality of Rotterdam).

In addition, our researchers regularly organise lectures and other conferences to bring scientific knowledge to a wider audience and link it with practice, and we contribute to the organisation of activities such as the ‘data camp’ for policy officers and researchers at the large municipalities. The Centre for BOLD Cities also maintains its network by collaborating with such partners as ScienceWorks, an agency that connects the world of science with social organisations. The researchers from the BOLD Cities network regularly contribute to their programmes and conferences.

In addition to collaboration with public institutions and municipal organisations, we also seek to work together with city residents. This includes organising so-called data dialogues within our projects: discussions in which we explain our methods to citizens and engage in conversation with them about their questions, concerns and ideas. In order to involve these people in our research, we engage with a range of organisations, from citizens’ councils to local community teams and from trade unions to volunteer centres. This can be time-consuming, but it is also extremely important for the Centre to speak to people who are not always directly involved in data projects, even though the projects may have an effect on their living environment. 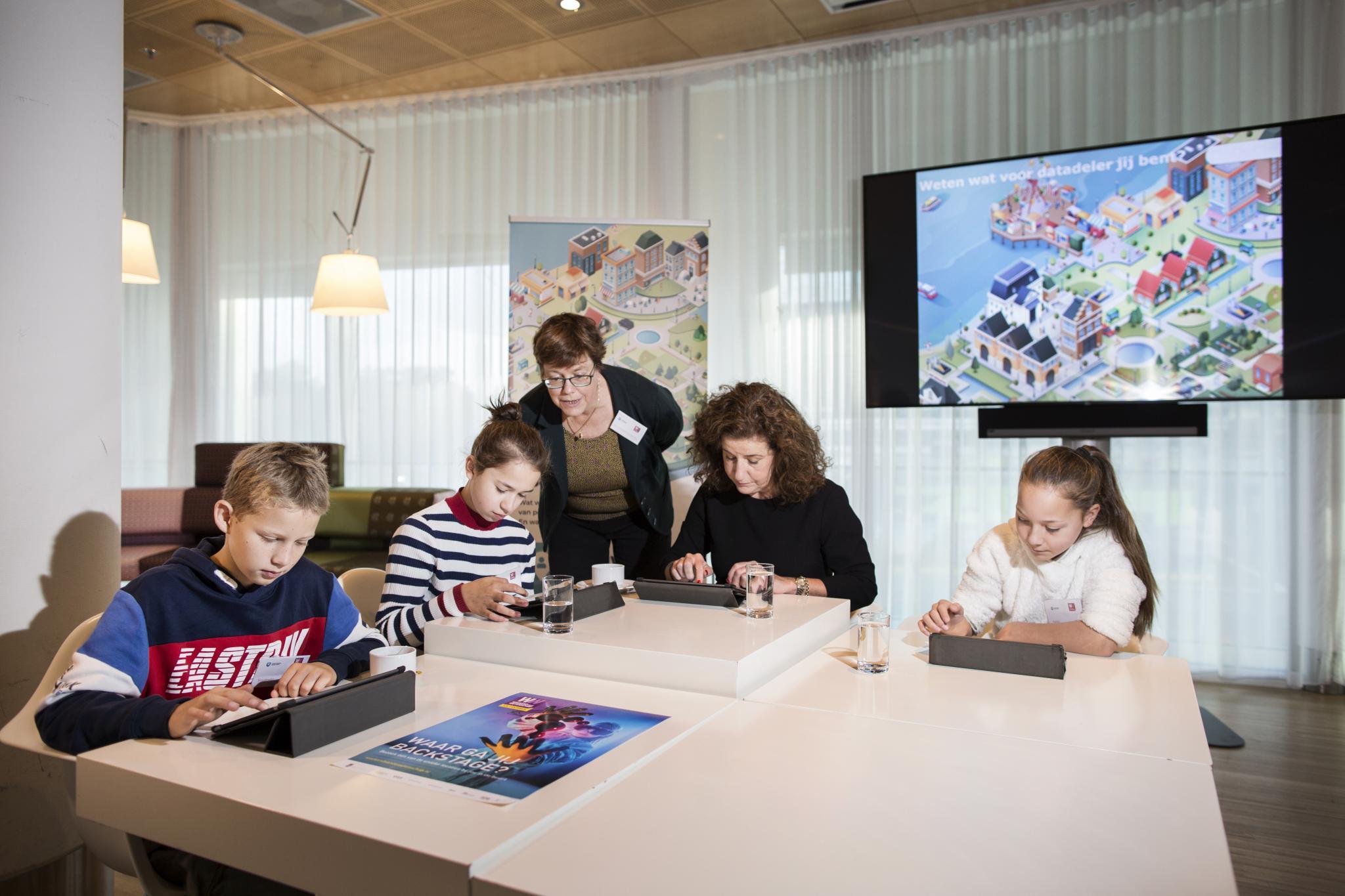 We also seek out collaboration in completely different areas. Following a series of pitches last year, we were chosen to design a nationwide public research project for the Weekend of Science. Although our team was obviously responsible for the scientific aspects of the project, we collaborated with the Weekend organisers and their PR agency to recruit participants and liaise with the media.

Ultimately, the research took the form of the game ‘Your Neighbourhood, Your Data’, which was beautifully illustrated and developed by the design agency WEAREREASONABLEPEOPLE. It is impossible to get that kind of project off the ground with the universities alone. We are hugely satisfied with the result and the attention it generated.

For the Centre for BOLD Cities, collaboration with external parties is of crucial importance. Ultimately, it’s only possible to research social issues effectively if you also involve social partners. In the years ahead, we hope to build on these alliances, both within the LDE region and with national organisations. 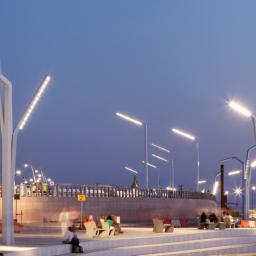 ‘Innovation not only comes to life in the West, but also in lots of African households’

‘Heritage plays an important role in a society in transition'

How to collaborate with external partners in societal challenges?

Technology-Enhanced-Learning in Higher Education: Where are we? 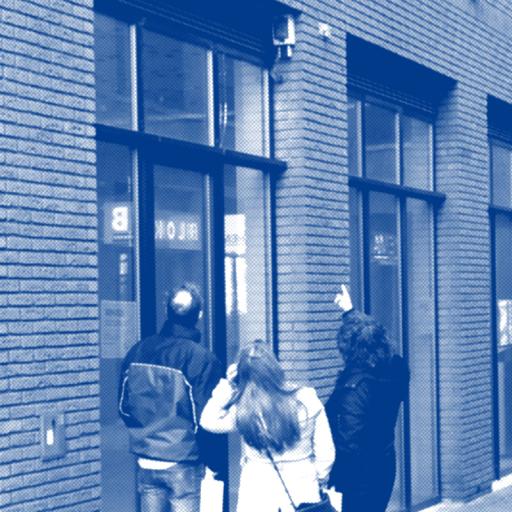