During the symposium 'The Circular Economy & Limits to Growth' organized by the LDE Centre for Sustainability, Dr. Rutger Hoekstra presented the closing speech on how we can measure social progress without only looking at Gross Domestic Product or GDP. His search for a substitute for GDP led to discussions. We have interviewed environmental economist Hoekstra, from Erasmus University Rotterdam and guest researcher at Leiden University, to find out more about his thoughts and his new book.

Internationally there is increasing criticism on the importance we give GDP to measure and compare countries. A higher GDP would be good, a fall is considered terrible. However, is this accurate? Does our GDP tell us something about how happy we are, how biodiversity and the distribution of wealth are advancing?

More and more organizations, including the UN, are trying to develop other measurements of social progress. This counter-movement is also called the "Beyond GDP" movement. Although many attempts have been made to create a different measurement system, the GDP still dominates national and international politics and is the foundation of domestic and foreign policy.

Rutger Hoekstra wrote the book Replacing GDP by 2030 in which he aims to arrive at an innovative system that measures not only our income but also our distribution of wealth, our well-being and sustainability. Instead of criticizing GDP, we should according to Hoekstra 'look at GDP with admiration. Economists have shown how one ensures that society listens to your advice and embraces your statistics. Other sciences could learn from that.' 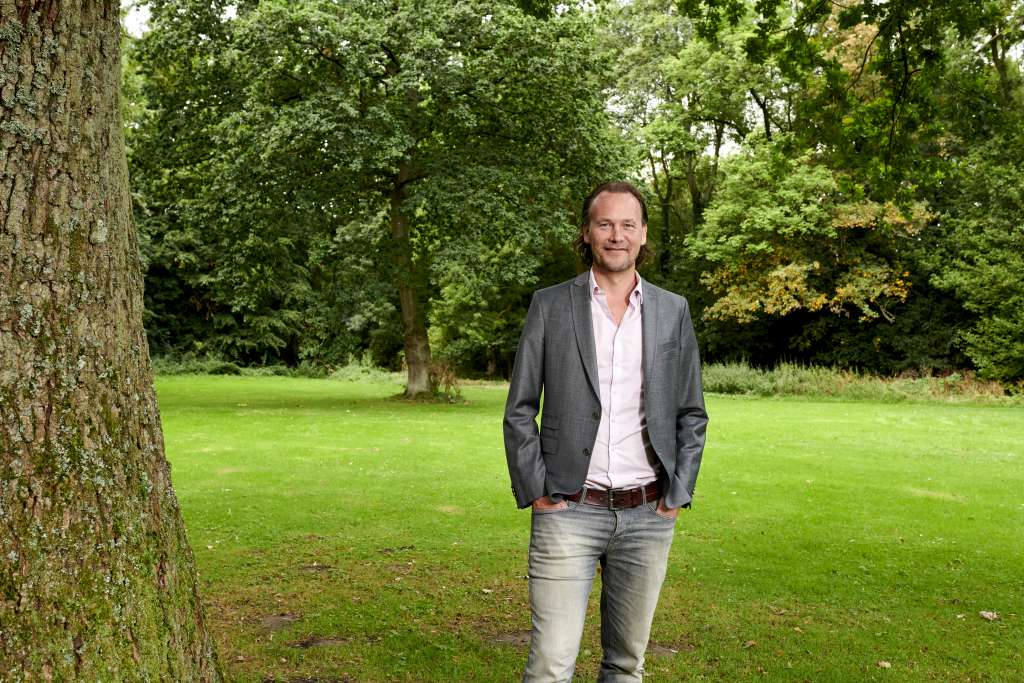 What motivated you to write this book? 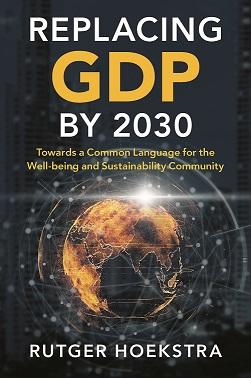 'I start the book with: This book was born out of frustration. This, of course, does not sound particularly positive. The book, however, is not a depressing book, rather, it gives hope. In the book, I write a harmonization plan to actually move Beyond GDP.

I started writing the book because I did not agree with the direction in which the entire Beyond GDP Community was going. I was part of this community and at first, I also got energy from developing new indicators that would measure how society was doing. Nevertheless, that constant set of expanding indicators led to a number of alternatives that were all competing for attention. GDP is the same and accepted all over the world and does not have that problem at all. So I thought: this is not creating progress.'

With your research, you want to contribute to society. What do you see as the most important task for yourself as a researcher?

'I see two tasks for myself. The first is the harmonization of indicators into a globally usable system that measures how society is doing. The second task is to create policy instruments based on that measurement system. You also have to be able to decide and act based on the indicators. You can see that in GDP too: it is not just a figure, but it serves as the basis for all kinds of policy models. Fortunately, there are a number of countries that are at the forefront of this. Last year, for example, New Zealand presented a welfare-based budget for the first time.' 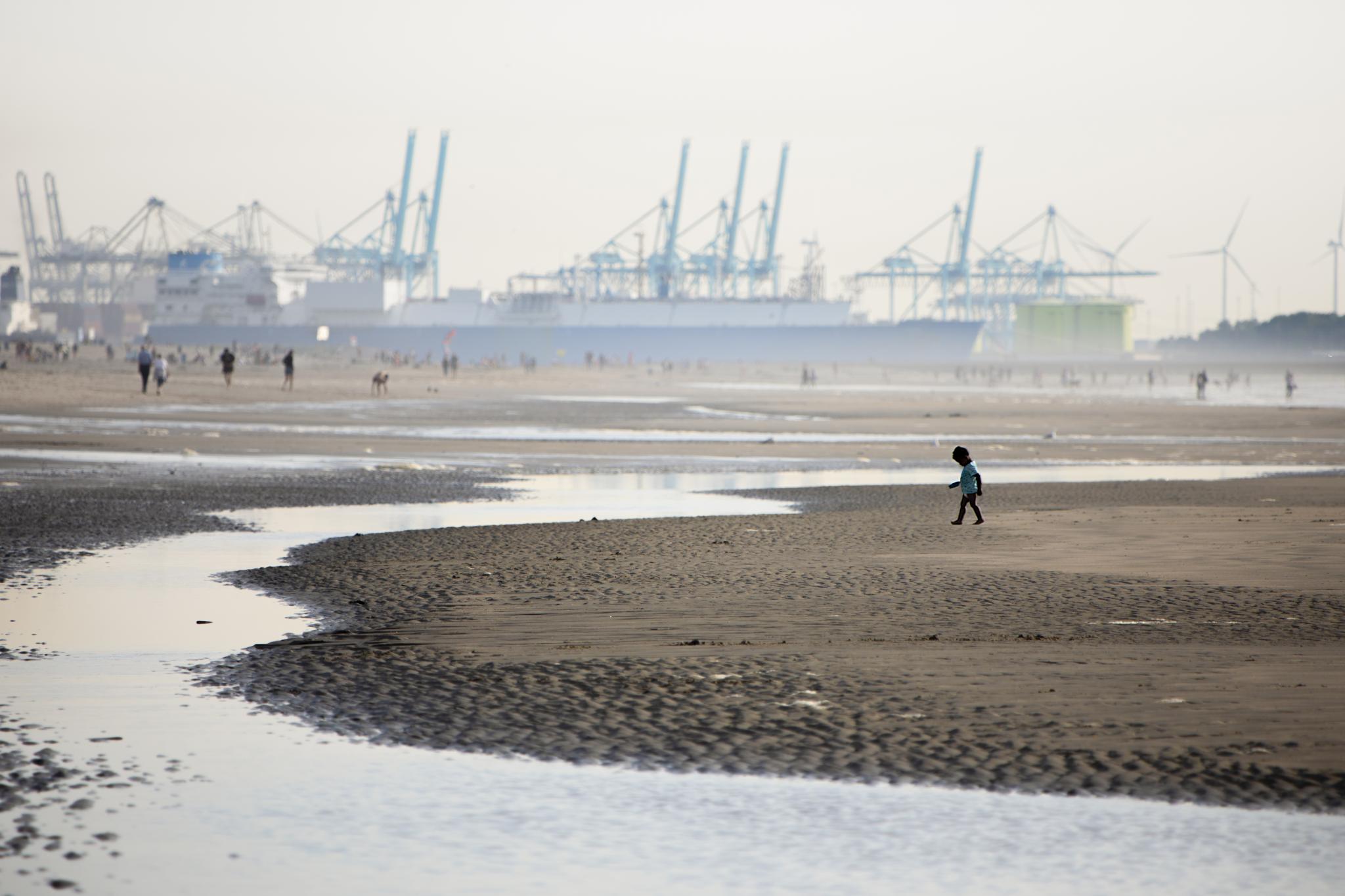 What can other scientists learn from you when it comes to impact?

'I do not consider a publication as the ultimate goal. I don't know if all scientists have that, but I sometimes think that publication in an important scientific journal is too often seen as the end goal. I have never looked at it that way myself. Research has an impact if it changes something, for example by addressing a problem or influencing people's thoughts. I, therefore, think that the real criterion for the impact of science must be: has it changed something in society, the social debate or public opinion?'

You also advocate for more collaboration between scientists. Do you see examples of multidisciplinary research in your area?

'I have been in many international working groups and have seen that it is challenging to consult with various disciplines. For example, you sit together with economists, political scientists and physicists. Very different backgrounds but there are also similarities and the atmosphere is of course crucial. With multidisciplinary collaborations you have to invest time to understand each other's language, you are all used to expressing yourself in the same way between your peers. That is important to realize with such collaborations.'

Finally: Who should really read your book?

I was talking about those two goals that I think are important as a scientist: harmonizing the measurement system and developing a broader policy. In the area of harmonization, I would be very honoured if António Guterres - the Secretary-General of the United Nations - reads my book. In the field of developing a broader policy: the minister of finance, Wobke Hoekstra. I would like to discuss with him how we can arrive at a budget that has been drawn up on the basis of broad prosperity, including welfare and climate

Rutger Hoekstra is an environmental-economist and the founder of  MetricsForTheFuture.com, a consultancy firm that helps international organisations, governments and companies act beyond GDP and profit.

More information:
Metrics for the Future 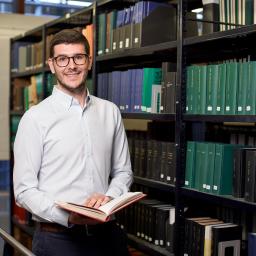