In the quantum world, other rules apply than in the world as we perceive it. Scientists and technologists who have learned those rules can use them, to build nano-devices, for instance,  or - in the future - a quantum computer. This requires a continuous interplay between new theory and new experiments and technology. Leiden University and Delft University of Technology, both vanguard players in this field, reinforce each other here and collaborate closely. One of the outcomes of this collaboration was the discovery of the majorana particle. And hopefully, in the future, the quantum computer.

In 2012 the nanoscientists Leo Kouwenhoven and Lieven Vandersypen of TU Delft and Carlo Beenakker of Leiden University were awarded an ERC Synergy Grant, a European grant for collaborations between leading scientists. Since 2004, with support from the NWO’s Foundation for Fundamental Research on Matter (FOM), the three scientists have been working on the physical foundations of a potentially super-fast quantum computer. In this Synergy programme they will be able to take a further step towards building a working quantum computer circuit, partly based on the Majorana particle that was discovered in 2012.

The Casimir Research School - Leiden University's and Delft University of Technology’s joint research school in interdisciplinary physics, brings together over 240 PhD students, 130 postdocs and 100 faculty members. The school's research program is developed by groups at the Kavli Institute of Nanoscience in Delft and at the Leiden Institute of Physics (LION). 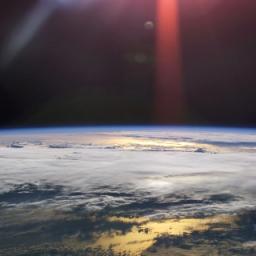 On 7th until 10th of December 2015 the 7th European Knowledge for Innovation Summit will take place at the European Parliament in Brussels. 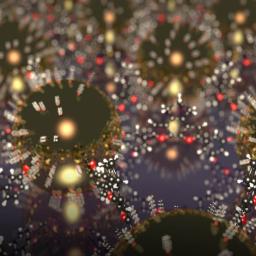 Collaborating in the Nanoworld 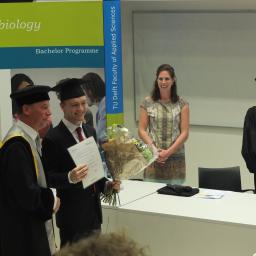 “For a lot of us this is a dream come true”, says Claire Wyman, academic director of the BSc programme in Nanobiology, a joint initiative of Erasmus MC and TU… 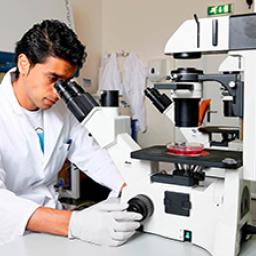 The first Nanobiology master programme in the Netherlands started on 1 September. This programme is a collaboration between Delft University of Technology (TU… 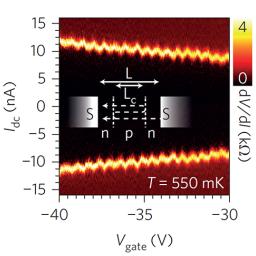