What started over 35 years ago following a protracted conflict between the City of Leiden and Leiden University is now the largest biomedical incubator in the Netherlands, and Director Ida Haisma is working hard to make Leiden Bio Science Park even better. Rather than regarding Rotterdam and Delft as competitors, she sees potential: 'Together we can make the pie bigger.' 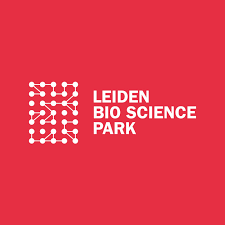 What began more than 35 years ago after a protracted conflict between the municipality and the university, is now the largest biomedical breeding ground in the Netherlands. Today, the Stichting Leiden Bio Science Park has more than two hundred companies and organizations. It stands for top science in infectious disease vaccines, stem cell and regenerative therapy, early diagnosis technology and prevention and lifestyle. We spoke to director Ida Haisma about the success of the park: 'From molecule to patient and from early idea to production and packaging, it all happens here.'

Fifty years ago the City of Leiden was keen to resolve the urgent housing shortage through extensive construction in the Van Leeuwenhoek polder, an area that Leiden University was also looking at for its own expansion plans. The conflict dragged on for years, but it is very clear who won. Ultimately, the Bio Science Park turned out to be an asset to the city.

The city kept its word 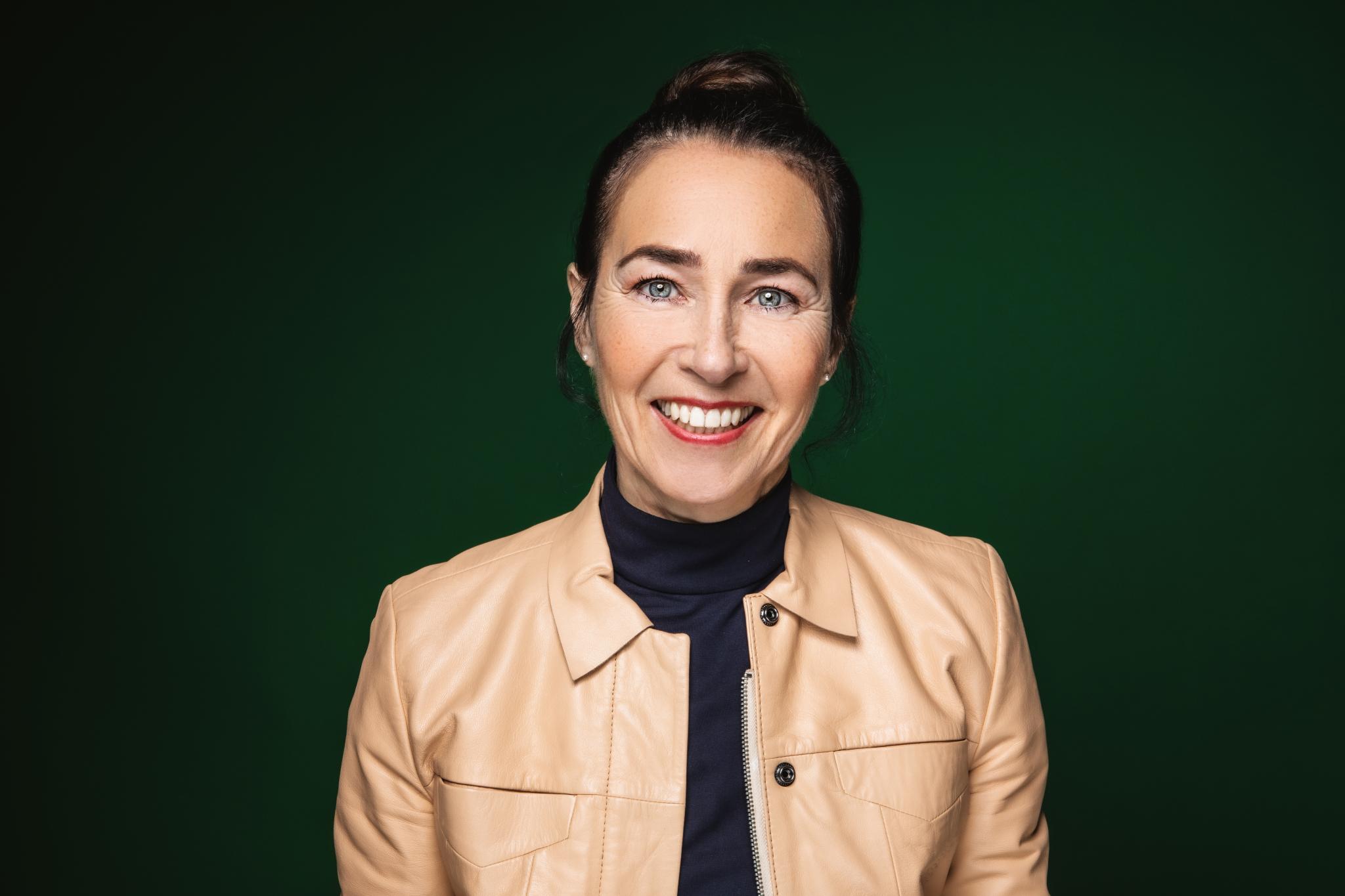 'It must be said that the city proved an honourable loser'. Ida Haisma, Director of the Stichting Bio Science Park since 2019: 'Ever since the municipal council pledged in 1985 that this area would in future always be dedicated to public and private research into health and life sciences, it has kept its word, for 35 years now.'

But was it really the loser? The City of Leiden can only be happy that it is home to the Netherlands’ oldest and largest Bio Science Park. A recent report from the municipal audit office showed that every euro invested gave a return of two euros. The area is home to around two hundred companies and organisations. Haisma: 'From molecule to patient and from initial idea to production and packaging, it all takes place here.'

Elitist? That is a myth

The park is home to five faculties from Leiden University, the LUMC and Leiden University of Applied Sciences, which offer relevant knowledge and education to the people who work – or will be working – there. 'But don't be mistaken: we also attract instrument makers, lab assistants etc. from senior secondary vocational education. It is a myth that this is an elitist place where most of the workforce is highly educated. Half of the direct and indirect jobs in and related to the park are for people with practical vocational training.' According to the audit office, the park provides 21,000 jobs in the park itself, with another 8,000 ‘indirect’ jobs for all kinds of suppliers and other companies whose turnover is associated with activities in the Bio Science Park. 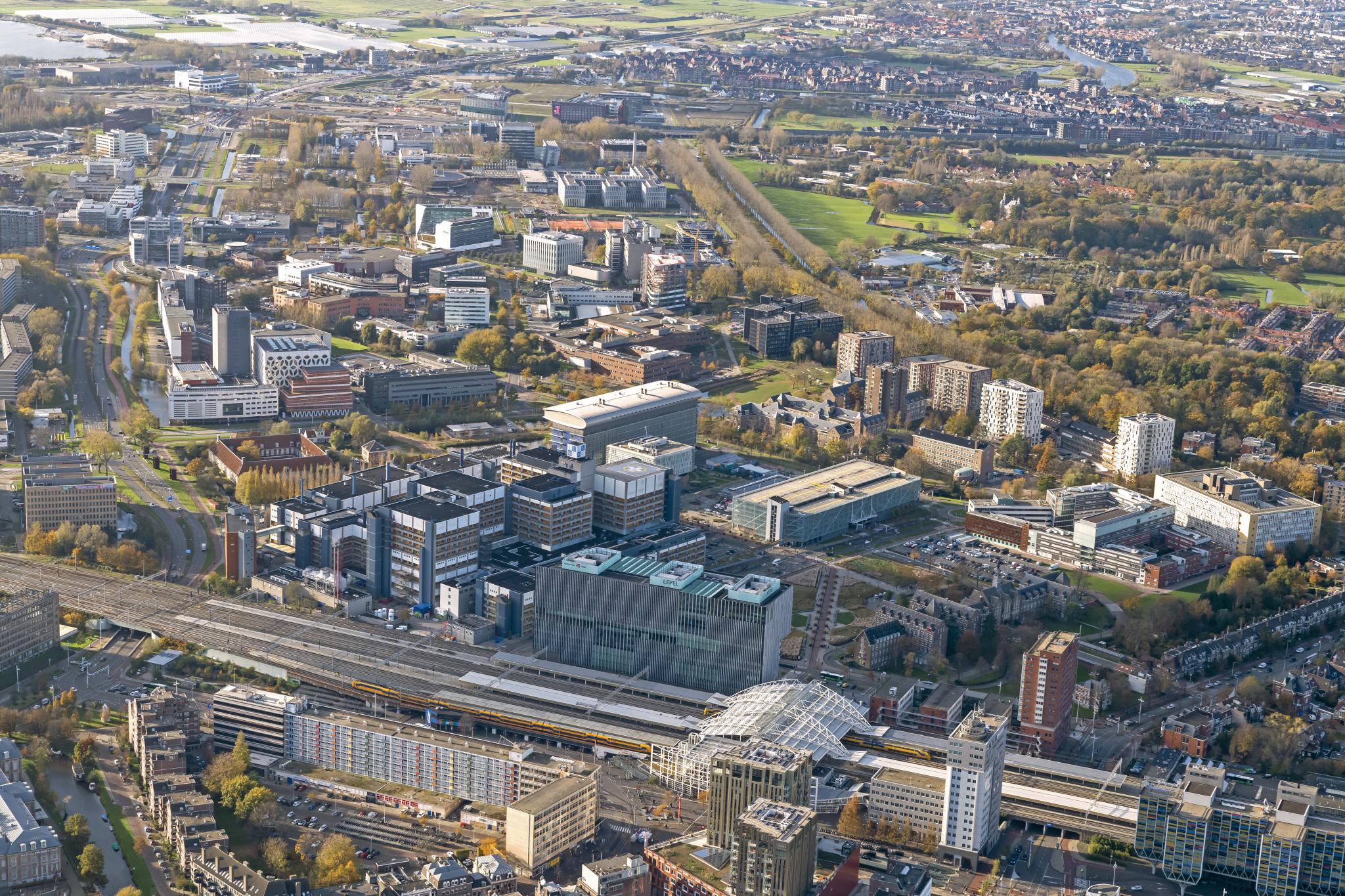 What does a director of a Science Park like this actually do? Haisma, who has a background in law, was appointed director in September 2019 and knows exactly what she is doing and where she wants to go. With an organisation of only seven part-time assistants, she is turning the park into an ecosystem with as many connections as possible. ‘Informal and specialised events were already taking place and since our foundation was formed last year, we have continued these initiatives and added yet more opportunities for encounter. The Covid-19 restrictions mean that the CEO lunches and barbecues have given way to webinars and podcasts, but we are hoping to host a physical sports day with a barbecue in September. Our work is targeted at everyone who works in the Bio Science Park.'

Haisma is also prioritising the physical organisation of the area. ‘I want to see people meeting up with each other informally in cafés and restaurants, and the whole park buzzing with innovation. We got together with all the stakeholders to draw up an area-based agenda, within which we want to create an entrance area and buildings in which various parties can operate.'

Walking through the park, Haisma sees opportunities everywhere she looks. ‘That can sometimes be my pitfall: I see exactly where I want to go and I have had to learn that there is more than one way to achieve the same goal.' She already gained experience in creating an ecosystem for public and private partners, in the The Hague Security Delta cluster. Her magic word is positioning. 'We have a specialist focus on vaccines for infectious diseases, stem-cell and regenerative therapy, early diagnosis technology, and on prevention and lifestyle. This latter is also being worked on by TNO, who will soon be employing 350 people in our park. Besides these themes, artificial intelligence and data science are interwoven in everything.'

Of course, an important part of Haisma's work involves networking, such as with the City of Leiden and the university, with whom she is working together. 'I have just got to know Wim van den Doel, Dean of the Leiden-Delft-Erasmus Universities alliance. Many of the companies in our park are already working with LDE partners. Setting up more multidisciplinary projects together will enable us to strengthen this collaboration. I don't think in terms of competition: together we can make the pie bigger and help society to progress.' 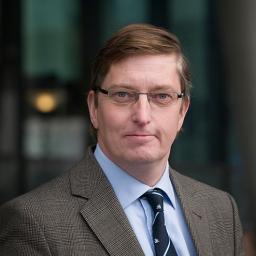 'You cannot apply a successful economic strategy without strong knowledge institutions and, for that, you need international postdocs’ ‘The term knowledge… 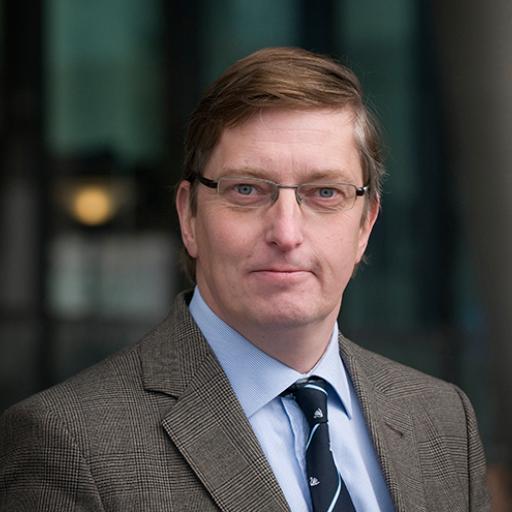