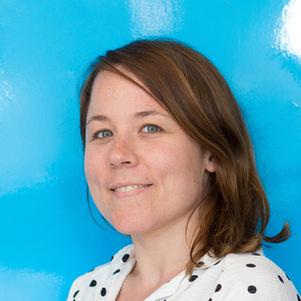 Computer scientist Catharine Oertel is studying how an artificial system such as a robot can strengthen a team. “It will need to hear everything that is said but only remember the important bits, and perceive people’s movements and what they look at. It will need to be familiar with the relevant scenarios and be able to assess all important social and cognitive processes in a team against these scenarios. It will ultimately need to be able to influence the way the team cooperates in a positive way”, she says.

These are quite some demands. “Our holy grail is to achieve this degree of interaction with several people simultaneously and over a longer period of time”, Oertel continues. She has come to Delft for the coming five years to continue her search for this holy grail in the world of industrial design. Whereas designers used to be commissioned to simply design the best streamlined aircraft for the best price, today they also have to take account of such aspects as the working conditions in the mines where the raw materials are extracted and the threat of those raw materials becoming depleted.

TU Delft’s strong reputation in the fields of industrial design and artificial intelligence come together in the Designing Intelligence Lab, one of the 24 TU Delft AI Labs currently being established at the University. Each AI Lab in Delft has two principal investigators. For the coming five years, Oertel will be cooperating with Senthil Chandrasegaran and be assisted by four PhD candidates in the Designing Intelligence Lab.

Oertel does not expect to have created a fully-fledged system that will give design teams wings within these five years. “But I do think we will make important steps towards the development of a real-time visual analytical system that will be a valuable addition to the AI toolkit of designers and other teams”, she says.

Catharine Oertel received her PhD in 2017 from the Royal Institute of Technology (KTH), Sweden. After completing her postdoctoral position at École Polytechnique Fédérale de Lausanne (EPFL), Switzerland, she joined TU Delft in August 2019 as an assistant professor.

Her research interest lies on understanding and modeling human interaction to build socially aware conversational agents able to engage with people in a human-like manner. She uses multi-modal social signal processing to estimate conversational dynamics and generate attentive and affective dialogue behaviours in the agent or robot. Much of her research has also focused on modeling interaction with and in groups, either in the context of unconstrained or “in the wild” social talk. 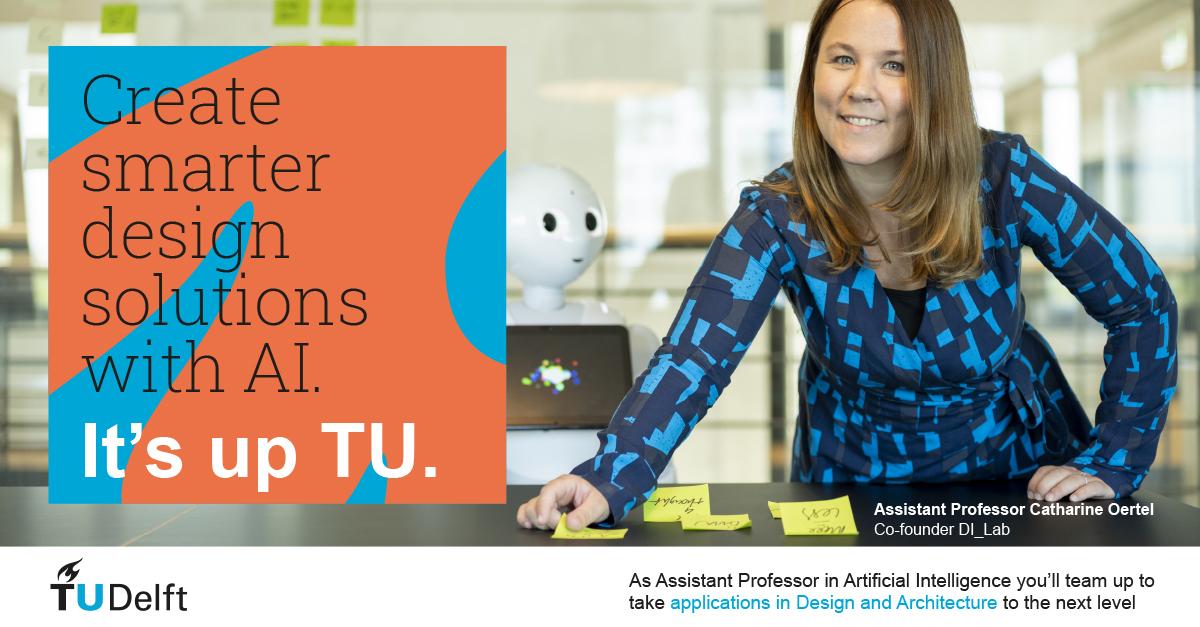 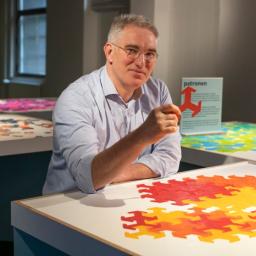 AI is everywhere. It’s in cars and banking systems, in dating sites and all over the media.