The European Research Council has awarded an impressive nine Consolidator Grants to Leiden-Delft-Erasmus Universities researchers. The grants come with a sum of around €18 million for fundamental scientific research. A total of 29 researchers based in the Netherlands received the ERC Consolidator Grant. The Zuid-Holland universities received a third of the sum awarded in the Netherlands.

Four of the prestigious ERC Consolidator Grants were received in Leiden, three in Delft, and Erasmus University Rotterdam secured two. LDE Dean Wim van den Doel emphasizes the prestige and importance of these subsidies: 'The ERC supports the best European researchers and makes it possible for them to conduct curiosity-driven fundamental research. The Zuid-Holland region can be proud that there are so many recipients of the ERC Consolidator Grant at LDE Universities. In a country like Belgium, only a total of six grants were awarded.' 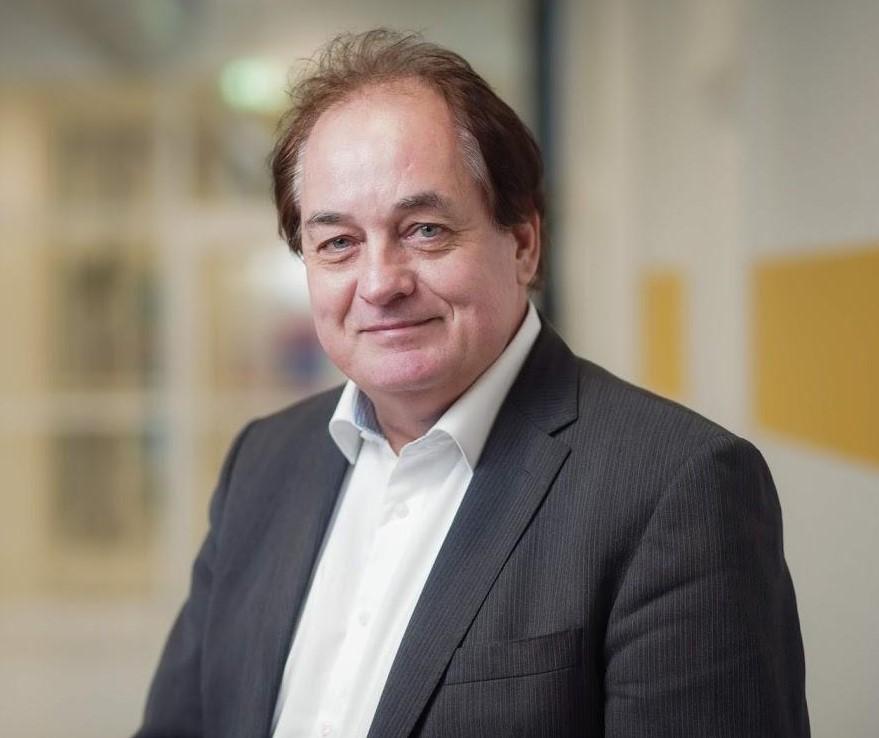 The list of awarded projects also shows how strong scientific research in Zuid Holland is. Van den Doel: 'It concerns political science, medical science, mathematics, financial economics and astronomy. From the study of the smallest particles to the explorations of the galaxy. The broad range of knowledge offers a great basis for interdisciplinary collaboration in the region.'

More about the ERC Grants