We are pleased to announce that the project Scanning for Syria (SfS) has been awarded a European Heritage Award / Europa Nostra Award in the category Research.

For the last nine years, the Syrian civil war has caused sorrow and destruction. Besides displacing millions and killing thousands, it has badly impacted the rich cultural heritage the region is known for. Many archaeological artefacts have been destroyed or looted.

In order to counter (part of) this loss, SfS was initiated by academics from Leiden University and the Delft University of Technology under the auspices of Leiden Delft Erasmus Centre for Global Heritage and Development. With a NWO- KIEM Creatieve Industrie grant, the project embarked on the use of 3D scanning and printing technology to make high-quality reproductions of 12th century BC clay tablets. The cuneiform tablets excavated by Leiden archaeologists at the Tell Sabi Abyad fort in Northern Syria and once part of the collections of the Raqqa Museum have vanished in the fog of the Syrian civil war. The team worked from silicone rubber moulds of the tablets cast before the war. Having a lifespan of roughly thirty years, the moulds proved not to be a durable solution, hence the need for scans. 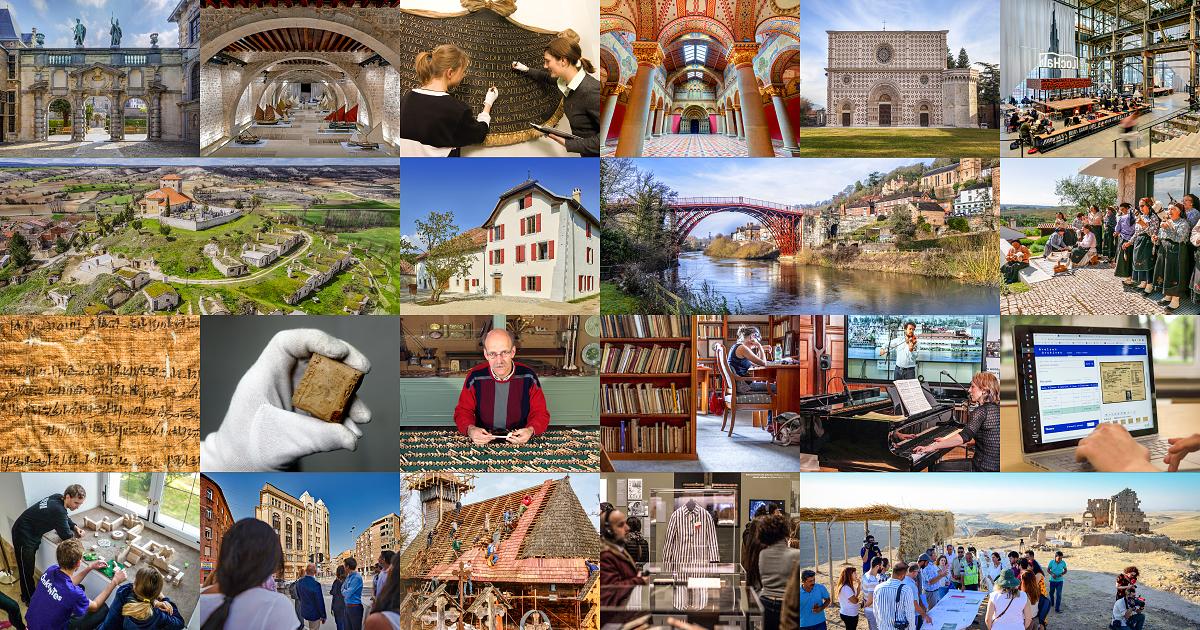 The fact that SfS has received this prestigious European Heritage award / Europa Nostra Award in the research category is without a doubt a fantastic recognition for the hard works and dedications from all team members involved, including students, the capabilities of interdisciplinary research and the possibilities it brings for further developments in the cultural heritage field. As quoted by the jury, “the method is replicable and can also be applied to other, small size objects and thus offers new methods of digitally analysing and documenting small heritage artefacts – even objects that are incorporated or sealed into other material”. The consortium is hopeful that the achievement made in this project would lead to funding for new scholarship. 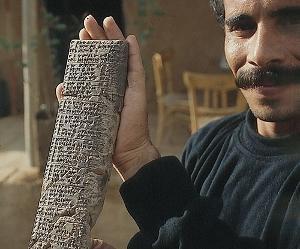 LDE Centre for Heritage and Development